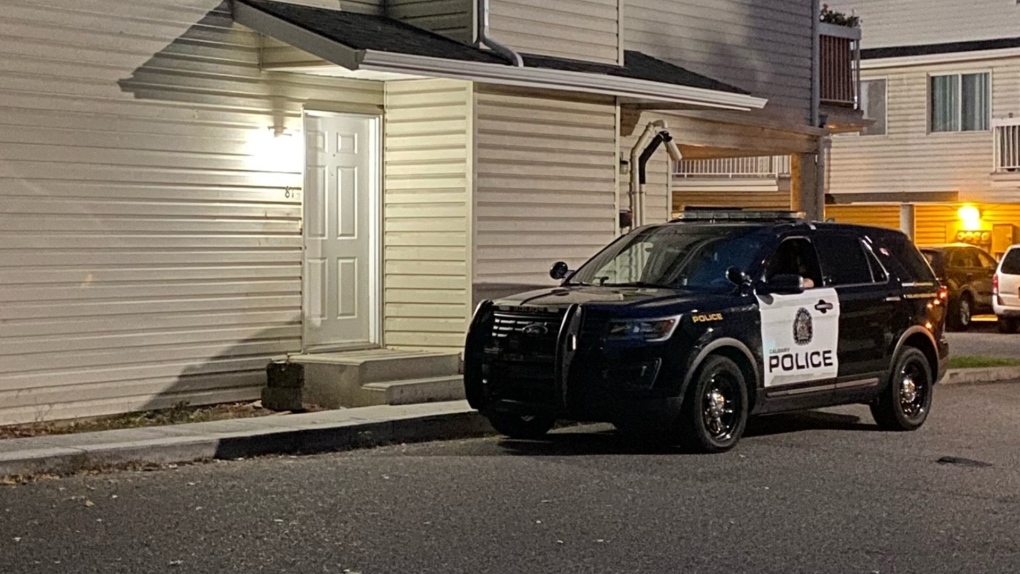 An investigation is underway into the suspected murder of a little girl in a southeastern Calgary neighborhood on Thursday morning.

Emergency services were called to a house on Bannister Manor SE, in the community of Midnapore, shortly after 2 a.m.

Police confirm that a child and the child’s mother have been taken to Alberta Children’s Hospital. The little girl has since passed away.

A man has been arrested on suspicion of manslaughter, according to police.

EMS officials confirm that a paramedic response unit (PRU) arrived without delay, but there was a police check to ensure the scene was safe. Medical treatment for a toddler girl in medical need began immediately and continued under the care of an ambulance crew who arrived minutes later.

A woman who lives nearby tells CTV News she was awakened by the sound of her neighbor screaming outside.

The neighbor says about six police vehicles and an ambulance arrived and, after about 30 minutes at the house, the child was taken out on a stretcher with EMS members performing chest compressions.

According to the neighbor, the child is about three years old and was known to ride her tricycle near the house.

‘I don’t see those neighbors much to be honest. They’re not really the type to go out. They don’t really hang out with us. They are still quite new. I don’t know much about it.’


This is a story in development. It will be updated once the details are confirmed.


With files from Austin Lee from CTV