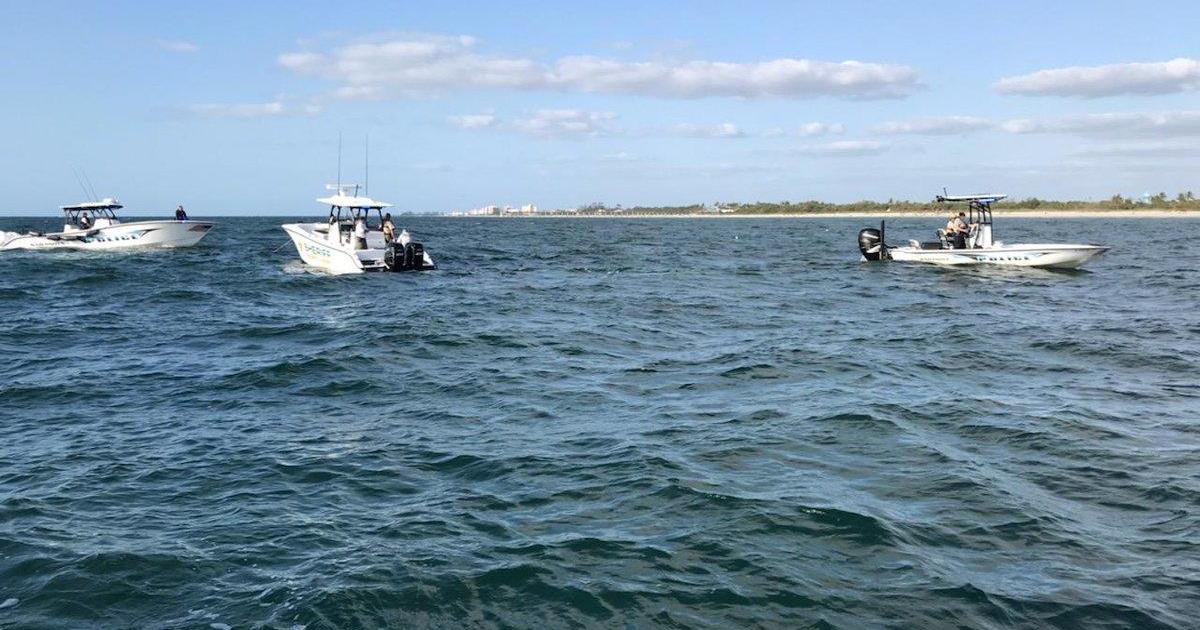 A child was killed and a woman’s body was found after the wreckage of a small plane was discovered in the Gulf of Mexico, authorities confirmed on Sunday. Crews were still searching for the pilot.

The wreckage of a rented single-engine Piper Cherokee was found Sunday afternoon about a third of a mile west of the Venice airport, the city of Venice, Florida said on Twitter.

“Just after 2 p.m., the missing Piper Cherokee was located. Divers from the Sarasota County Sheriff’s Office found a deceased minor in the passenger area of ​​the plane,” the city said.

Around the same time, the city of Venice said, recreational boaters found a woman’s body floating 4 miles west of Venice Beach. Authorities have not confirmed whether that woman was one of the passengers.

Authorities believe there was also a male pilot or passenger on board the plane, but that person has not been located.

“Currently, searches for a possibly missing male resident continue. The search will continue until sunset and will resume when conditions allow,” said the city of Venice.

The crash will be investigated by the FAA and the National Transportation Safety Board, with the NTSB leading the investigation and providing additional updates, the FAA said in a statement.