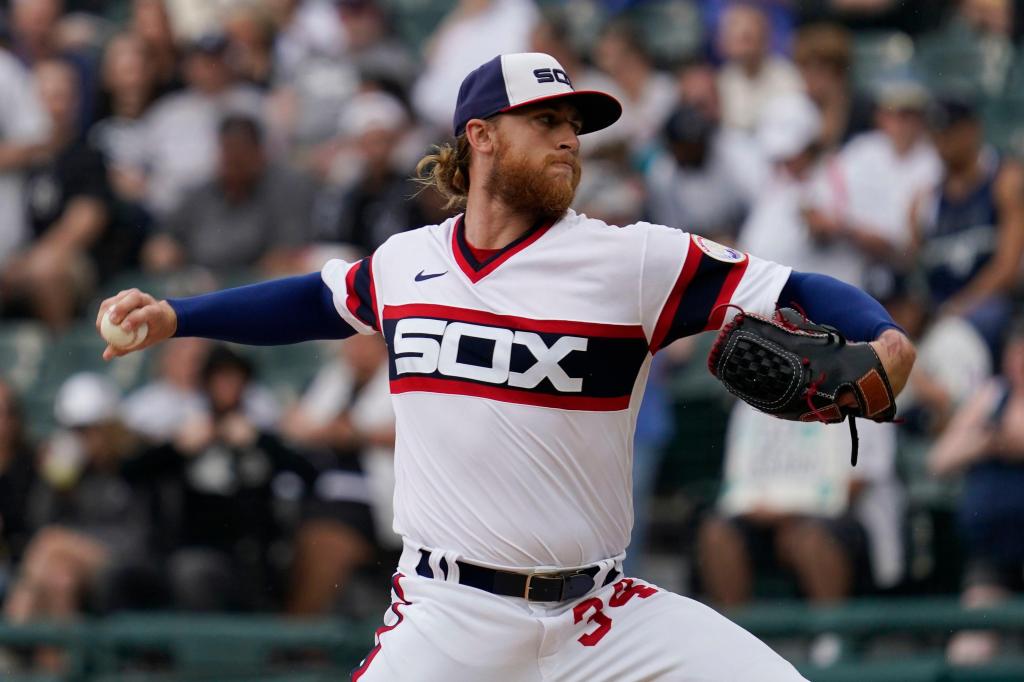 Chicago White Sox-starter Michael Kopech limped after throwing a pitch and left Sunday’s start against the Texas Rangers in the first inning with right knee discomfort.

The training staff checked Kopech after he struckout the third batter of the game, Rangers’ Adolis García, to make it 3-2. Kopech threw 13 pitches.

After a discussion, Kopech tried to throw a warm-up pitch, but soon stopped. He poked the ball behind the mound and left the game.

Kopech was one of the top pitchers for the White Sox when he returned to the rotation after spending most of last season as a reliever. He went in on Sunday with a 2-2 record and a 1.94 ERA, striking out 51 in 10 starts.

His highlights this season include giving up one basehit in seven innings with the New York Yankees shutout in Game 2 of a May 22 doubleheader at Yankee Stadium. In that game, Kopech retired the first 17 batters he faced before Rob Brantly broke up the perfect game with a two-out double in the sixth.

He gave up one basehit while striking out eight and walking one in six innings in a 4-0 win against the Los Angeles Dodgers on Tuesday at Guaranteed Rate Field.

Kopech was replaced on Sunday by Reynaldo López.