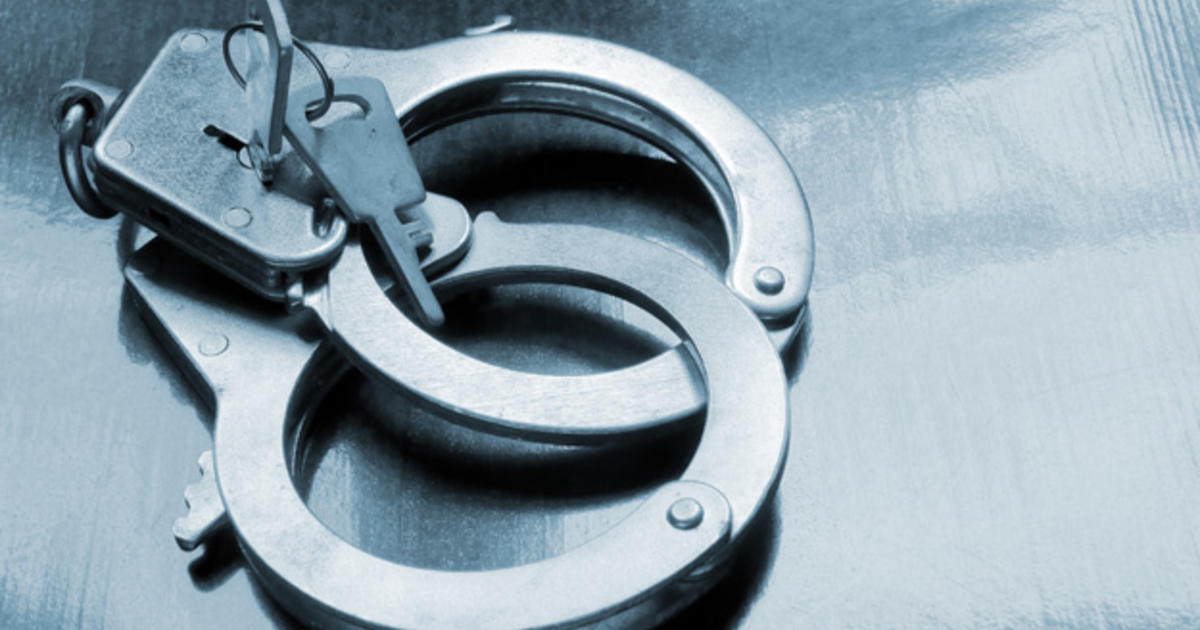 CHICAGO (CBS) – A man is being charged after police say he shot a woman in a vehicle in River North last month.

Cruz was arrested Friday on the 3600 block of West Wolfram Street.

He is due to appear in court on Friday.

No more information was immediately available.