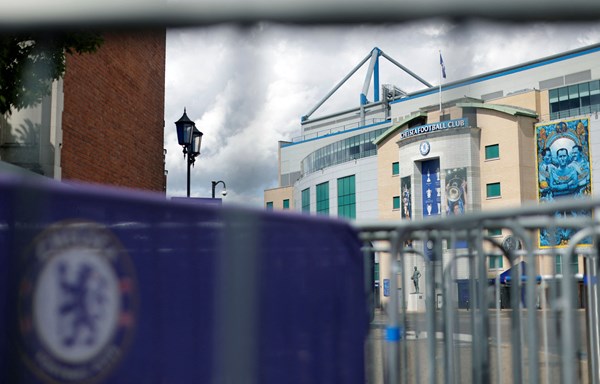 Chelsea Football Club has announced that “a definitive agreement has been reached” to transfer ownership of the London club to a consortium led by Todd Boley, co-owner of the Los Angeles Dodgers and supported by Clearlake Capital.
The alliance, which beat the race to buy the club earlier this month, received approval from the Premier League and the British government last week to close the deal.
The former owner of the Russian club, Roman Abramovich, is subject to sanctions imposed by the British government in light of the Russo-Ukrainian war on February 24, so Abramovich put the club up for sale in early March.
“Chelsea Football Club can confirm that a definitive agreement was reached last night to sell the club to the Todd Pooley/Clearlake Capital alliance,” Chelsea said in a statement.
The statement added: The transaction is expected to close on Monday. The club is currently announcing more details.
The deal also had to be approved by the Portuguese government after Abramovich obtained her citizenship last year and is therefore subject to European Union sanctions.
After the deal is complete, Chelsea can negotiate transfer deals and extend the contracts of its current players.
Abramovich bought Chelsea in 2003, after which the club won the Premier League title five times, the FA Cup five times and the Champions League twice.