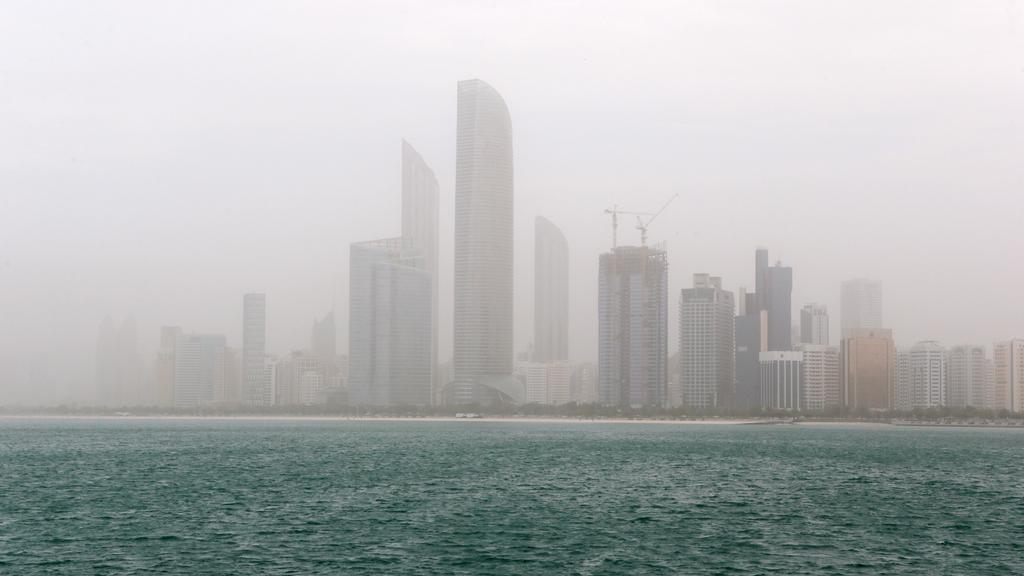 The National Center of Meteorology warned that the region will be hit by an extension of an aerial depression from northern India and southern Pakistan towards the Sultanate of Oman in the period from July 5 to 7, accompanied by several formations of rainy clouds over Oman. noting that some of these clouds extend over land, especially in the northern regions. The eastern, but also the southeastern regions, can sometimes be accompanied by light to moderate rain.

The center pointed out that July is one of the summer months with a rise in temperatures as the region and the country are hit by the expansion of thermal depressions, the most significant of which is the seasonal depression in India, which works to raise temperatures, explaining that the eastern and southern mountain areas of the country are exposed to the formation of cumulus clouds as these clouds develop because of the mountains, causing high temperatures and rain in the afternoon periods.

He stated that some regions of the country this month, especially in the second half of it, will also be affected by the expansion of the Intertropical Convergence Zone (ITCZ), which is sometimes accompanied by the formation of convective rain clouds, noting that the land- and sea breeze cycle plays an important role in this month as the land is affected by wind. At night and in the morning southeasterly and during the day with northerly winds. Also, the country is sometimes affected by active southerly winds, especially during the morning period dust can blow up. Northwesterly winds are also active at times and are heavy and dusty.

The center reported that relative humidity increases on some days during the early morning period in some areas and fog or light fog may develop on some days of the month.