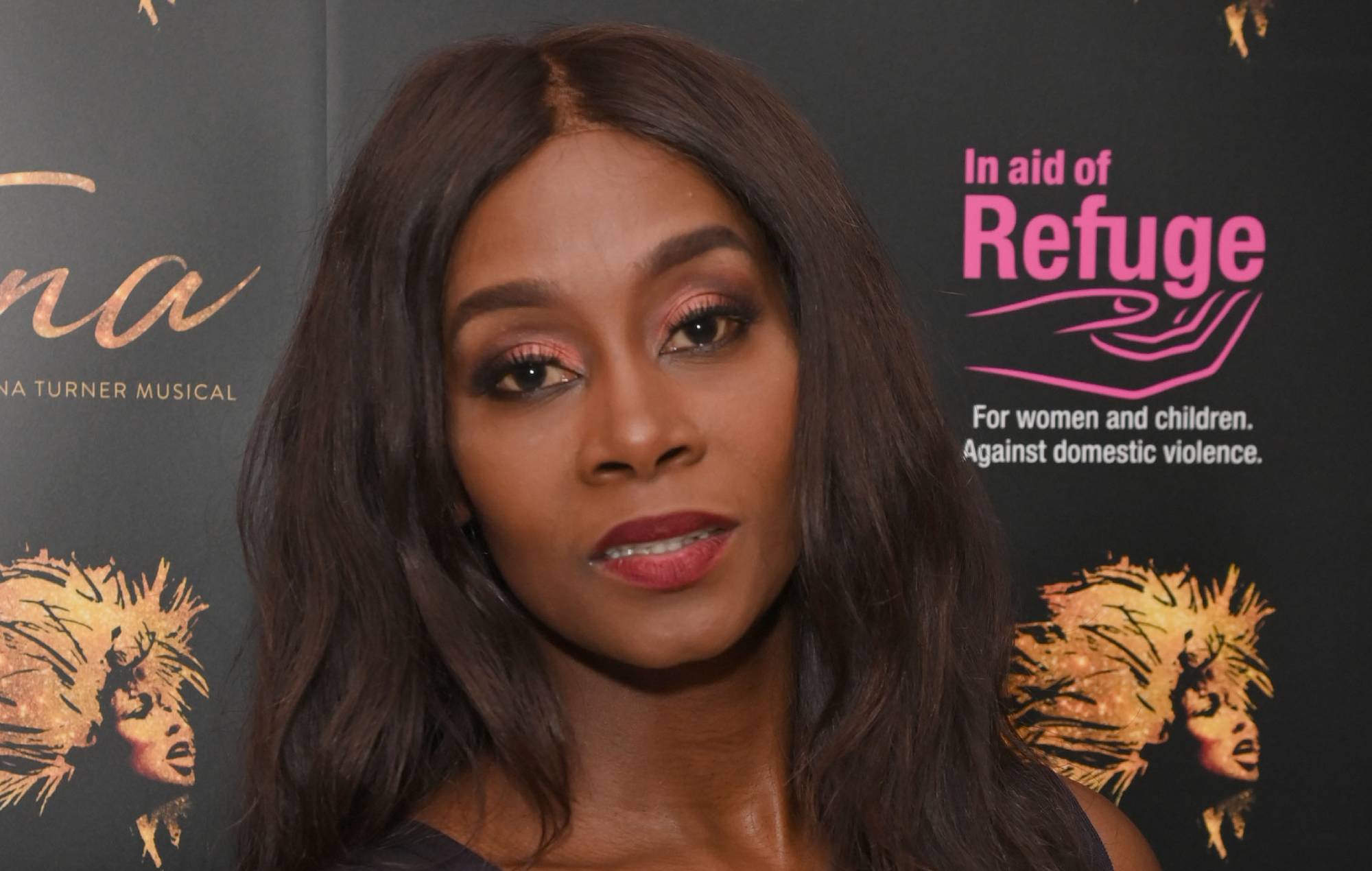 Singer Chanel Haynes has opened up about her resignation from her role in tina: The Tina Turner Musical† after singing with The Rolling Stones.

The musician played Tina Turner in a West End production of Tina but got a once-in-a-lifetime opportunity to perform ‘Gimme Shelter’ with The Rolling Stones in Milan.

Haynes appeared with the Stones in place of their long-standing backing singer, Sasha Allen, who sat out the show in Milan for an unspecified reason. Haynes, a mentee of the iconic Quincy Jones, is best known as one-third of the gospel trio Trinitee 5:7. More recently she starred in the UK production of Tina.

“I can’t say exactly when I got the call because I don’t want to give timelines,” Haynes told rolling stone magazine about the offerings of the legendary rock band. “But I’ll tell you there was little word of it. Very few. Everyone was biting their nails. “How are we going to get this done?” But I’m telling you, the machine the Stones have is like Buckingham Palace or the White House. They have the same level of staff. Before I knew it I was on a plane to Milan.”

She continued her rehearsal with Stones frontman Mick Jagger: “I walked into the room and there’s Mick Jagger in a pink baseball camp and these really cool pants that I’ve never seen before,” she says. “We only went through it once.”

“I knew that since I was raised that way, your rehearsal is your performance,” she continued. “Up until that point, I had never sung the song in full. We just sit in each other’s face and go ‘just one shot away!’ in that little room. He had a small grin on his face the whole time. When we were done, makeup, catering and everyone there started clapping like, ‘This is going to work!’”

After the performance, Haynes claims she received an email from Mark Rubinstein, the general manager of… Tinasaying she was suspended from production.

“The theater will be told you are not allowed in,” she wrote in a note, which she later posted on her Instagram account.

In her accompanying message with the note, she wrote: “I am so sorry to inform you all that I have been denied the opportunity to do my last 3 shows. I am speechless. My friend, who is a survivor of domestic violence, who told me her story and inspired me to tell this story, she just landed in London from America. So many people dream of seeing me in my last shows.

“Everyone won’t be happy with you if your dreams come true…If they didn’t make it for you, they’ll try to crush it. But stay STRONG and always follow your heart.”

While Haynes declined to go into details of her suspension with… rolling stoneshe claims it was directly related to her Stones performance on a Tina show night.

“I’ll say that when you’re in the West End, there’s no one who can stop a show. It’s not designed that way. In the end everything was fine. There was a show and a show happened just like the [Stones] show in Milan. All the shows happened and I was happy about that.”

NME has contacted the producers of Tina for comment.

In a five star review of the ‘SIXTY’ stop in Madrid, NMEs Thomas Smith said the show was “a special one without a doubt”, writing that “with the pace and intensity they’re on, there’s little to stop [the Stones] of making a crack in their own platinum anniversary in years to come”.

Meanwhile, the Stones have several releases lined up to celebrate their 60th anniversary, including their ‘Live At The El Mocambo’ album and a box set of all of their 1963-1966 single releases. The BBC will also broadcast a four-part docuseries, My life like a rolling stone, during the British summer. Each hour-long episode is dedicated to the four members of the band: Jagger, Keith Richards, Ronnie Wood and Charlie Watts.

The Rolling Stones are playing the second of two shows in London this week at BST Hyde Park. You can check out the band’s full list of upcoming tour dates here and any remaining UK tickets here.