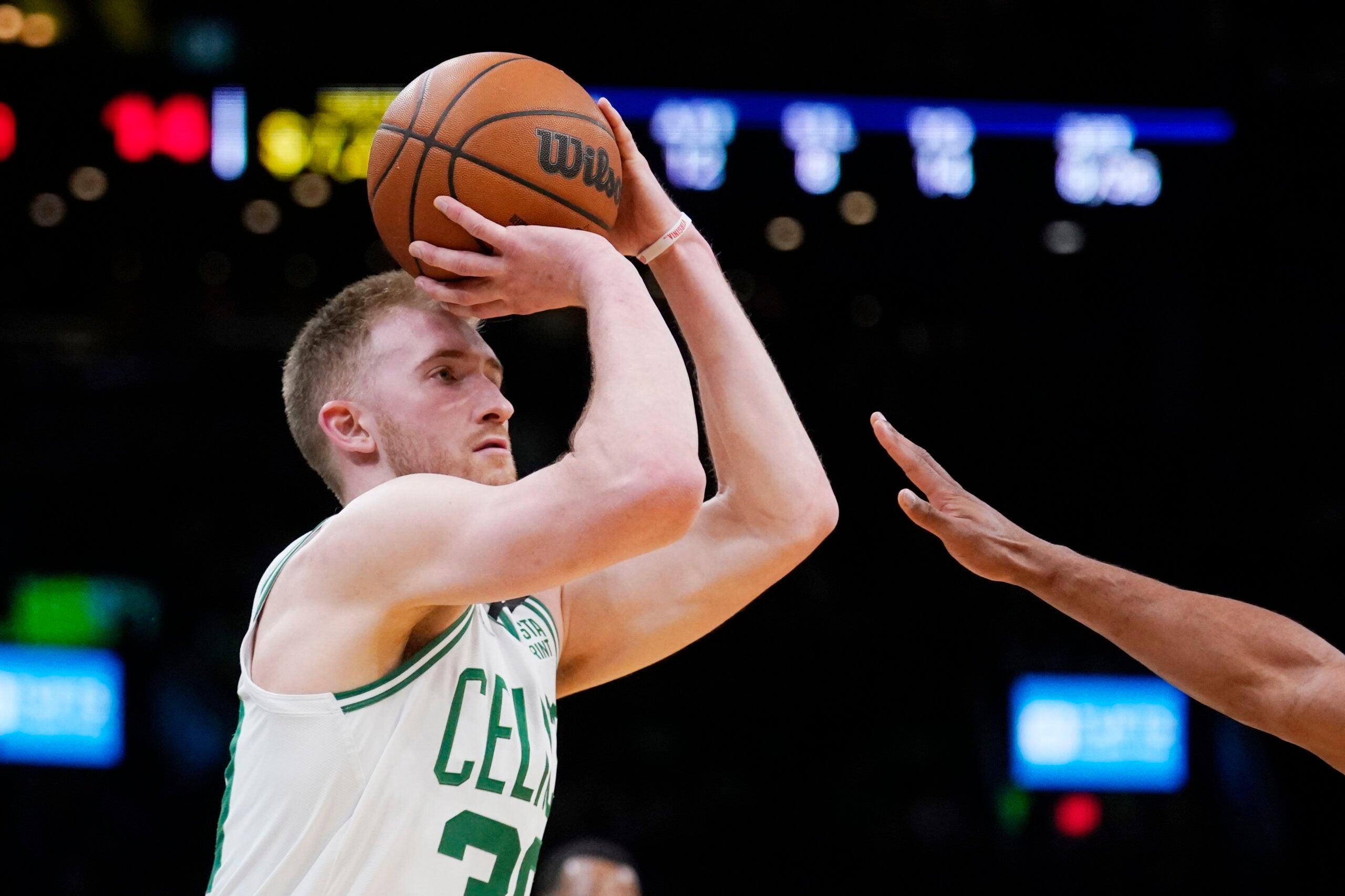 It looks like Sam Hauser, who showed potential as a shooter in his rookie year, will stay with the Celtics.

The Boston Globe‘s Adam Himmelsbach reported that the parties agreed to a three-year deal worth about $6 million. Himmelsbach said the first two years of the deal are fully guaranteed.

The 24-year-old Hauser, a six-foot striker with an effortless strike, played in 26 games last season. He averaged 2.5 points, 1.1 rebounds and 0.4 assists, while shooting 46 percent from the floor and 43.2 percent from the 3-point range. The University of Virginia product scored twice in double digits towards the end of the regular season for the Celtics.

He was stable as a shooter, especially for a rookie, but he didn’t break the rotation in part because of his defense. Hauser had a two-way contract that eventually became an NBA contract. He averaged 20.2 points, 6.2 rebounds and 3.2 assists in 13 regular season games with the Maine Celtics, shooting 40.7 percent from distance. He also scored 16.9 points per game, accounting for 43.3 percent of his three-pointers, in the G League’s Showcase Cup.

According to Himmelsbach, there is optimism that Hauser – who will play in the Summer League for the Celtics – “could become a regular rotational player for the Celtics next season.”

The Celtics’ rotation has already been hard to crack, and it’s even harder now that Malcolm Brogdon and Danilo Gallinari look set to join the roster, but it’s clear the Celtics are encouraged by Hauser’s potential. Shooting from the bench was a concern, and they’ve looked into this both internally and externally during the off-season to meet that need.

As Himmelsbach points out, Boston will still have three vacant roster spots after signing Hauser, with rookie second round draft pick JD Davison a strong contender to fill one.