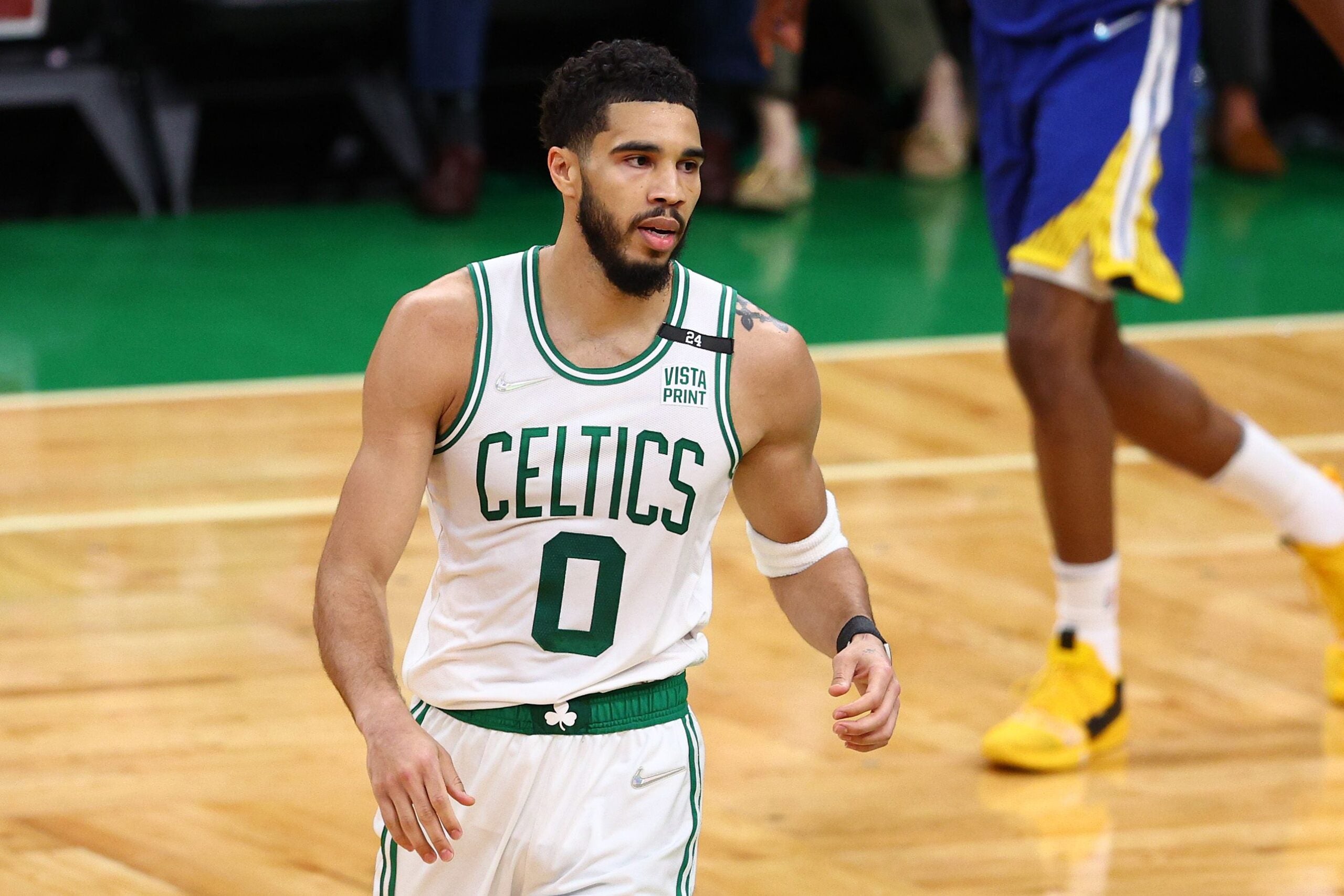 When the Celtics reportedly traded for Malcolm Brogdon and signed a deal from future free agent Danilo Gallinari on Friday, they did so in hopes of overcoming the title bump. They may have done so, at least in the eyes of some.

It’s certainly reasonable to see why the Celtics can be seen as the favorites to win it all next season. For starters, they were just two wins short of winning it all with a relatively young group last season.

But Friday’s reported additions cover the areas Brad Stevens, the Celtics president of basketball operations and head coach Ime Udoka, said they wanted the team to improve on during the off-season. Brogdon will be making extra play, likely off the bench, averaging 6.3 assists per game over the past three seasons. He’s also a plus shooter, shooting 37.6 percent from depth throughout his career, joining the elusive 50/40/90 club in the 2018-19 season.

Gallinari also brings the veteran shooting Udoka said he wanted on the Celtics. He is a 38.2 percent 3-point shooter in his career, shooting more than 40 percent from deep in four of his 13 seasons.

The other title contenders grouped with the Celtics have not made any substantial additions so far this off-season. The Warriors have actually lost a few key players, with Gary Payton II to the Trail Blazers and Otto Porter Jr. to the Raptors, although they reportedly added Donte DiVincenzo. The Clippers added John Wall after he was bought out of his contract with the Rockets. The Bucks are reportedly set to sign 34-year-old wing Joe Ingles, while the Suns center could lose Deandre Ayton.

However, Kevin Durant’s looming trade is sure to shake up title chances again. The Suns and Heat are said to be two of Durant’s top picks and if either team gets him they would probably either pass the Celtics as the favorite or get very close to them. A potential Kyrie Irving trade could also shake up title odds depending on where he lands.