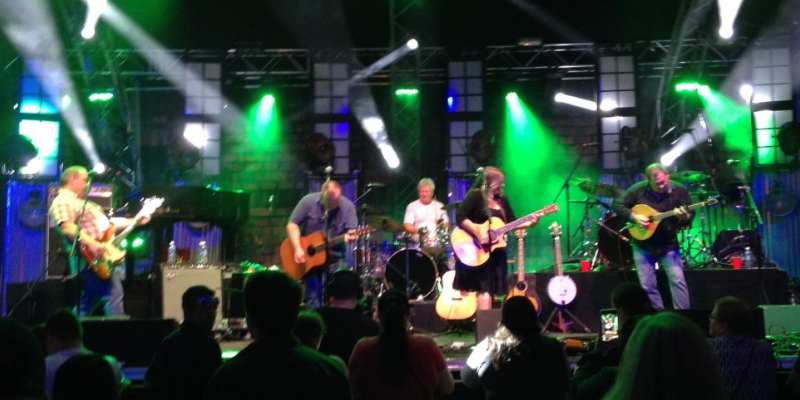 One of the province’s most popular bands is celebrating an important anniversary.

The Celtic Connection has been playing together for 30 years.

The band first rehearsed the same day the Cod Moratorium was announced in 1992. Since then, they have become one of the province’s most enduring acts, with Sixteen for a While being one of their most famous songs.

Band member Scott Graham says the band has been very lucky as lifelong friendships have been formed through music.

He says the band life is “not always rosy”, but what has remained over the years is the friendship between the members of the band. He says that’s visible when they get on stage, noting that it’s “almost like an alter ego.”