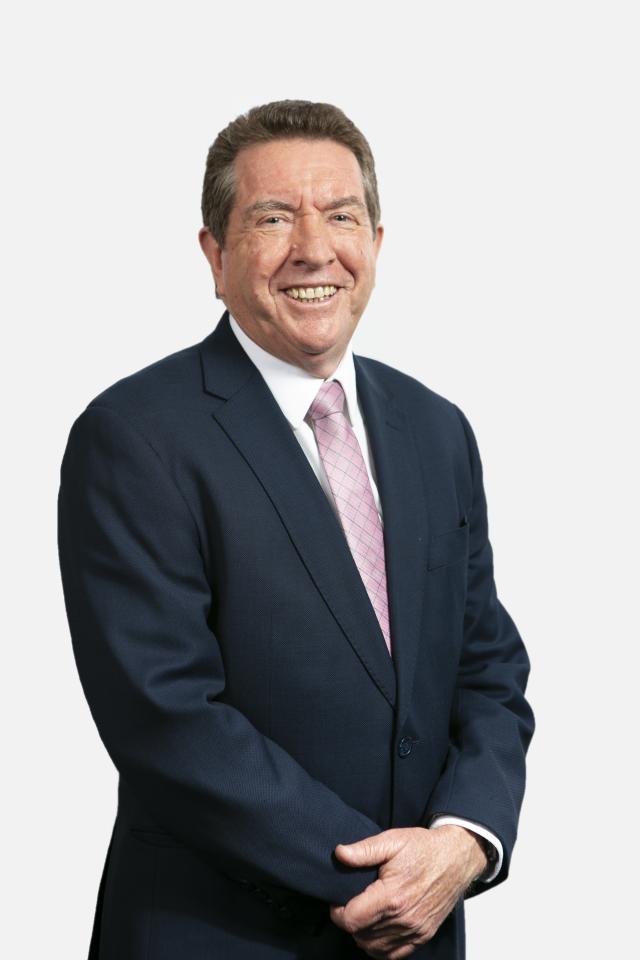 Two of the great joys of living in Maribyrnong town are the beautiful open spaces we enjoy and the strong sense of community.

Both aspects came together over the weekend when my fellow councilors and I joined hundreds of local residents in a belated celebration of the 50th anniversary of Cruickshank Park in Yarraville, delayed by a year due to pandemic restrictions.

With the first trees planted on October 25, 1979 and named after former mayor George Cruickshank, the former wasteland was opened to the public on July 26, 1981 after a dramatic transformation.

It was a fantastic party at the park to commemorate the milestone with an interactive wildlife demonstration, a performance by a children’s choir, a sizzling sausage courtesy of the Rotary Club of Yarraville and, of course, a giant birthday cake.

I was delighted to pay tribute to the advisory committee formed in the 1960s whose dedication transformed the area – once home to about 11 quarries and later becoming an informal landfill for the public – into the rolling green haven it is Today.

The redevelopment had been a labor of love for Lola and Peter Anderson, aged 81 and 85 respectively, who received the 2021 Maribyrnong Citizens of the Year Award for kickstarting the campaign to create an urban oasis on the site all those years ago.

The Yarravilles, who have lived in our branch all their lives, are an example of what can be achieved when community spirit and tenacity go together.

Today, Cruickshank Park supports a thriving ecosystem that attracts an array of native animals and provides locals with a place to roam, walk their dogs and enjoy nature.

Many attendees told me at the birthday celebration that the park was a savior to them during the COVID-19 lockdowns.

These conversations highlight how important our outdoor recreation spaces are to the health and well-being of our community.

So I am delighted that the council’s Open Space strategy is ensuring that our residents can enjoy the outdoors by creating new spaces like Cruickshank Park now and well into the future.