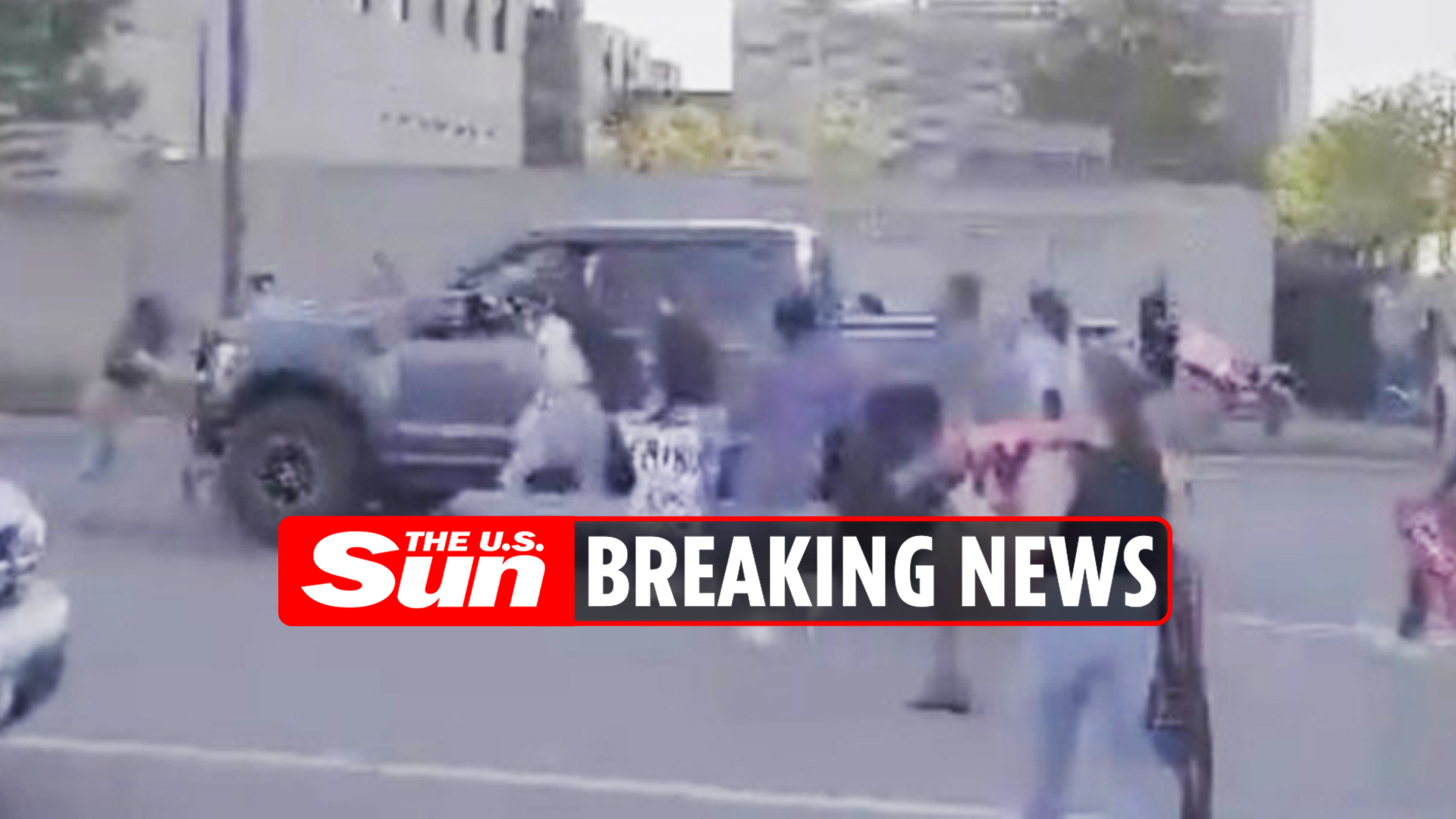 A PERSON who took part in a protest in Iowa following the Roe v Wade decision was reportedly hit by a truck.

The incident took place around 7:17 p.m. in downtown Cedar Rapids and police are investigating the situation.

It is currently unknown whether the act was intentional or accidental.

The extent of the victim’s injuries is unknown.

“Tonight, a truck ran into traffic and ran into peaceful protesters crossing the pedestrian walkway near the federal courthouse,” she wrote.

“I walked next to them – the crowd included children next to me. Thank you for @crpd to react.”

Protests have erupted across the country following the Supreme Court’s decision to overturn the landmark Roe v Wade decision.

The 5-4 decision leaves the issue of abortion to state lawmakers, ultimately resulting in a total ban on the procedure in about half of the states.

Huge crowds of protesters gathered outside the Supreme Court and in multiple cities such as Chicago, Philadelphia, Denver, San Francisco and New York City.

Protests were also planned for Friday night in Florida, Missouri, Georgia and Texas.

More to follow…Check Sun Online regularly for the latest news on this story.