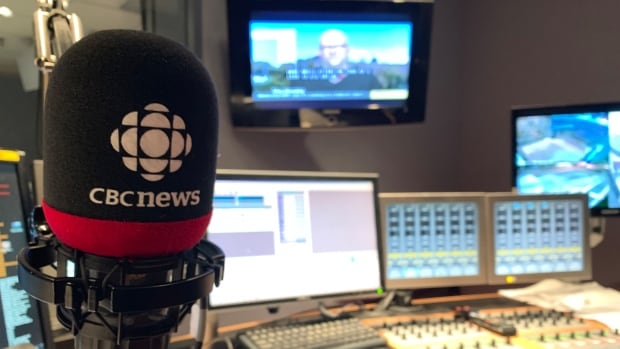 CBC News is expanding its local coverage by recruiting 14 journalists in different regions of the country to strengthen ties with the community.

“At Canada’s public broadcaster, local is the lens in everything we do,” Susan Marjetti, CBC News, Current Affairs & Local director general, said in a press release. “By prioritizing local connections, we can tell more stories that matter most to people.”

The network will expand its CBC Indigenous unit to include journalists in Manitoba and Saskatchewan. An Indigenous journalist position will also be made permanent in Quebec, and two new positions will be created in Iqaluit to support Indigenous language programming.

The expansion will also bring recruits to several smaller communities across the country.

Two new regular reporters will be hired in Ontario, in Brampton and Kingston, while a community producer will work from the London office with the aim of building connections and strengthening coverage in southwestern Ontario.

The Quebec and Atlantic Canada regions will each have a new community reporter focusing specifically on stories from traditionally disadvantaged communities.

“These newly announced positions across the country are aimed at broadening and deepening our journalism and building relationships with regional and cultural communities,” said Marjetti.

The desire to deepen its involvement in local programming comes after a period in the mid-2010s when the company had to make difficult cost-cutting decisions about priorities due to reduced government funding and a decline in ad revenue.

In 2014-15, about 800 job cuts were announced, including in local news across the country, while other positions were lost through retirement and attrition. The evening news broadcasts were cut across the country as the CBC tried to prevent desks from closing.

Recruitment for the new positions will begin in the coming weeks.