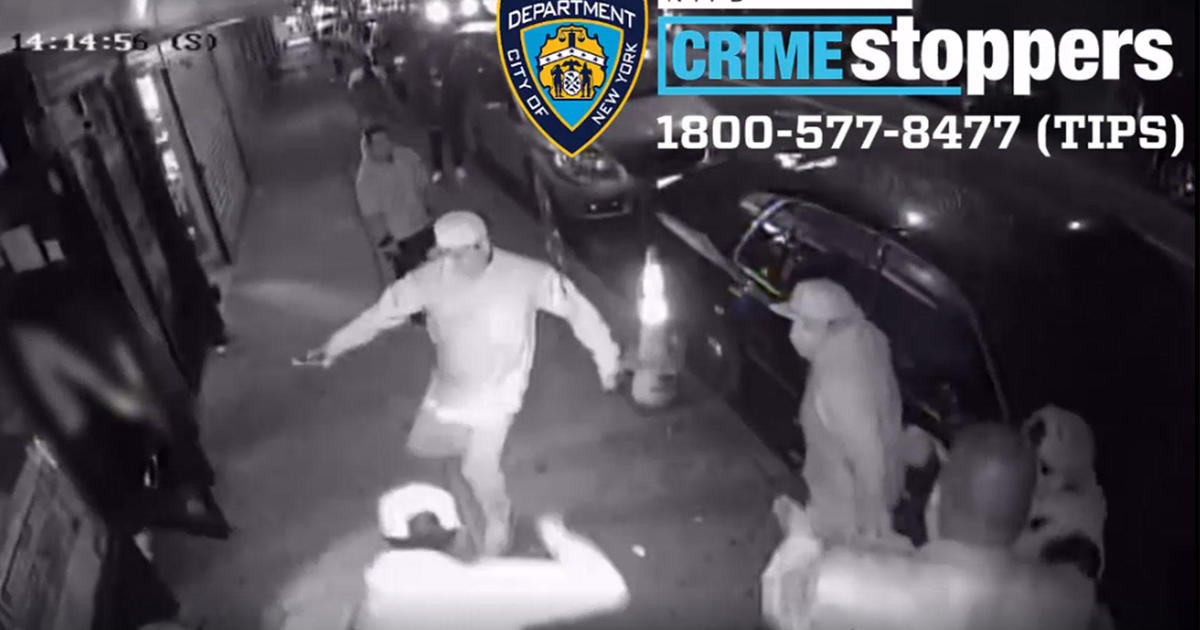 NEW YORK – Police say a man was beaten and stabbed after attempting to intervene in an argument at a bar in Queens.

It happened on April 17 outside the bar on 103rd Street in Corona.

Surveillance videos show the suspects attacking the 46-year-old victim after police said he had intervened in an argument the suspects had with bar security.

The man was taken to Elmhurst Hospital in critical condition. He is expected to survive his injuries.

Anyone with information about the suspects is asked to call the NYPD Crime Stoppers hotline at: 1-800-577 TIPS (8477)or for Spanish, 1-888-57-TRACK (74782† You can also pass on a tip via their website or via DM on Twitter, @NYPDTips† All conversations are treated confidentially.