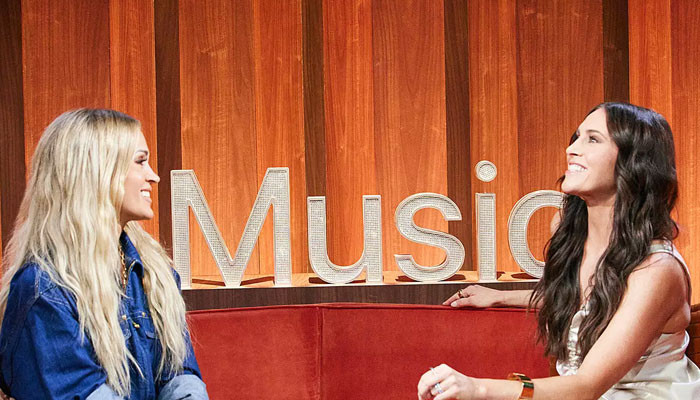 Carrie Underwood recently spoke about her introverted nature and how her husband Mike Fisher is trying to “balance” their relationship.

According to PEOPLEthe Denim & Rhinestone singer appeared on Today’s Country Radio and said she always felt nervous when faced with large crowds.

As a singer, Carrie has performed in front of thousands of people, but she confessed that if it were up to her, she would “spend all her time at home with her family”.

She continued, “I’m always like, ‘We don’t always have to go out.'”

The singer-songwriter explained that she has always been a shy child.

“I love being home. I would literally never leave my house… I get nervous in crowds and in groups and things like that,” she noted.

Meanwhile, Carrie told the host that her husband, who is an extrovert by nature, encourages her to step out of her comfort zone.

He has a million friends and we hang out with them all the time. So yeah, I feel like we’re balancing each other,” she stated.