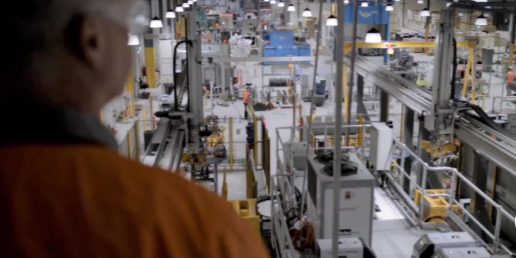 I hate to say this, but a $12 million grant from the Modern Manufacturing Initiative to help carbon fiber wheel manufacturer Carbon Revolution build its first Mega production line just announced has the absurdity and unnecessary expense of federal government subsidy schemes.

I hate to say this because I’m a huge fan of Carbon Revolution, as well as a shareholder.

The grant, while welcome to the company (and shareholders), violates the cardinal rule warning governments to give some companies cash and others none.

It doesn’t pass the most basic of tests – that is, will the grant get a company extra investment than it would otherwise, or will it?

This subsidy does not even pretend to attract more investment.

In February, Carbon Revolution CEO Jake Dingle said construction was well underway and it would inaugurate its Mega-line wheel production line at its Geelong plant this calendar year.

Dingle said, “We expect the first wheels of the Mega line to be produced in the second half of CY22.”

That is, the Mega Line would have been built regardless of any subsidy.

Carbon Revolution made no claims in its announcement today that the grant would increase the scope of its plans, or even speed up work.

The company said: “The grant will add to the remaining scope of the Phase 1 Mega-line project, which is expected to increase the company’s capacity by 75,000 wheels to 155,000 wheels per year.”

On the downside, Carbon Revolution’s stock price jumped 23.3 percent on the announcement to 66 cents…so roll on the justrein.

(Apologies to more cash-strapped companies that could have made better use of $12 million in taxpayer dollars).