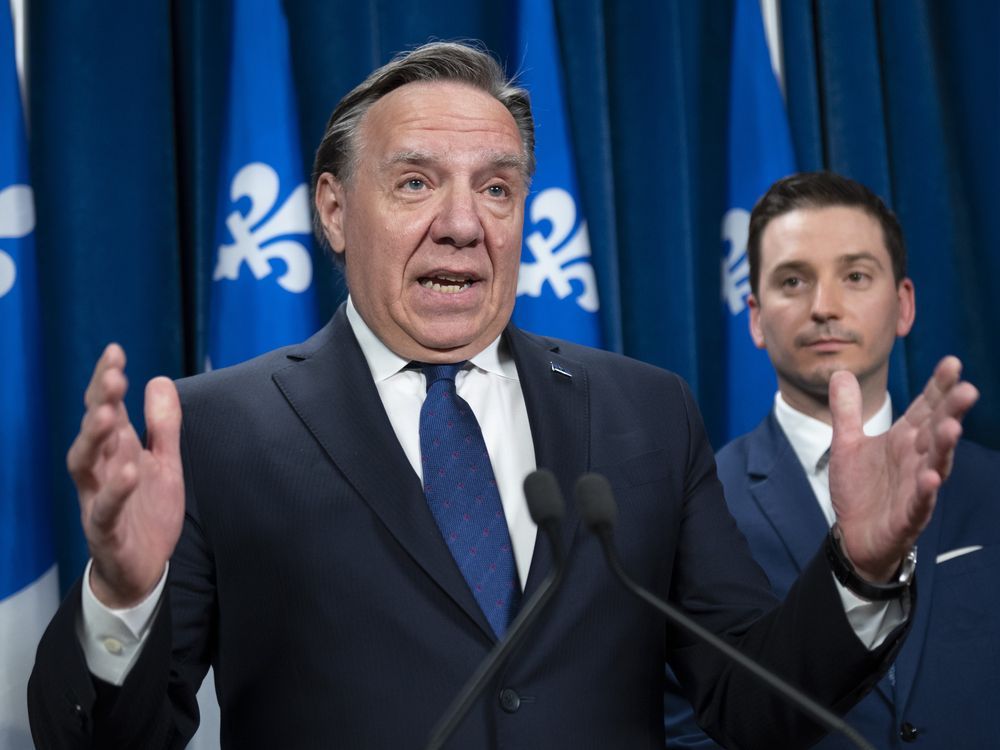 Nearly three in four Quebecers think the government of François Legault’s coalition Avenir Québec has done a poor or very poor job on health care, affordable housing, senior care and the cost of living – but that doesn’t stop the CAQ from still to win a majority this year in October, a new poll suggests.

While Legault’s party fares poorly with voters ages 18-34 (13 percent), its foundation comes from voters 55 and older, with 48 percent among those in that demographic.

The CAQ leads in every region of Quebec except the metropolis of Montreal, where it is 25 percent, nine percentage points behind the liberals.

Legault’s party faces a growing threat in the Quebec City region, where the CAQ gauges 36 percent, just two points ahead of the conservatives.

The government is rated unsatisfactory for health care, with 70 percent saying it has done a poor or very poor job in this area.

Respondents are dissatisfied with the government’s track record on inflation and cost of living (69 percent), as well as the environment and climate change (59 percent).

While no margin of error can be attributed to this online survey, a random survey of a sample of this size would have a margin of error of 2.5 percentage points 19 times out of 20.