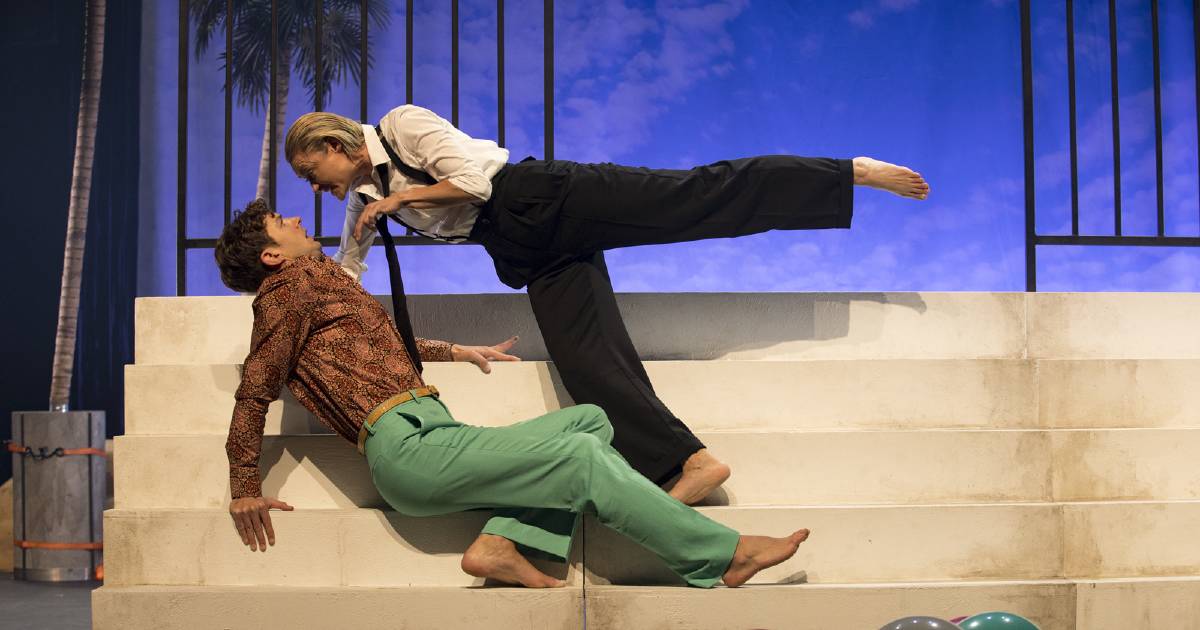 Bell Shakespeare presents William Shakespeare’s comedy about two long-lost twins who were shipwrecked 33 years earlier and separated from each other and happen to find themselves in the same city on the same day. It is a story of mixed identities, misplaced love, wrong imprisonment and chaotic accidents. Directed by Janine Watson, it can be seen at the Playhouse, Canberra Theater Center until 8 October. See: canberratheatrecentre.com.au