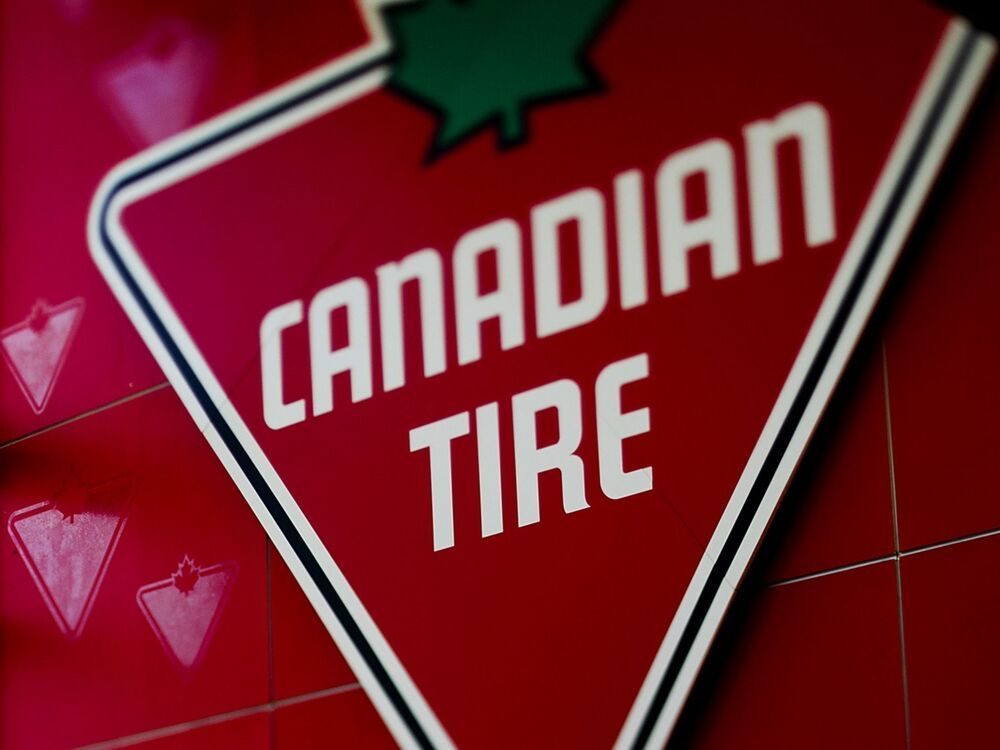 One of North America’s largest unions has filed a complaint with the Canadian government against Canadian Tire Corp. Ltd., alleging that thousands of workers in factories in Bangladesh who make clothes for the retailer are not being paid a living wage.

The United Steelworkers union (USW), which has at least 225,000 members in Canada, filed the complaint with the Canadian Ombudsperson for Responsible Enterprise (CORE), a government ombudsman that reviews human rights violations by Canadian companies operating abroad.

The next issue of FP Work will be in your inbox soon.

Canadian Tire said it ensures its suppliers comply with all local laws.

“As part of our compliance assurance activities, Canadian Tire Corp. regularly updates payroll rates and works with reputable third parties to audit factories that produce our own-brand products,” the company said in a statement.

But trade union representatives in Bangladesh said thousands of the country’s workers who make clothes for most of the world’s leading brands have had to cut back on food as the price of basic necessities rise globally due to inflation.

The South Asian nation, whose economy relies heavily on the garment industry, has taken steps to ensure worker safety since the collapse of the Rana Plaza garment factory in 2013, which killed more than 1,000 workers, unions said. But they said the country’s minimum wage for garment workers — about $104 a month — isn’t enough to support families.

Bangladeshi garment workers working eight hours a day, six days a week would need to be paid four to five times more than they are today to earn a “living wage”, he added.

The president of the Bangladesh Garment Manufacturers and Exporters Association, the country’s largest group of garment factory owners, said garment workers are paid better than workers in other industries, and they are trying to find ways to increase those wages.

“The buyers (brands) keep talking about ethical living wages or fair minimum wages, but they keep pushing the price and giving us much lower prices,” said Faruque Hasan. “I think they should pay higher prices, which will help us pay higher salaries.”

If they don’t pay a living wage, how do they respect human rights?

The USW filed the complaint Monday evening. CORE will now have to assess whether the complaint meets “admissibility criteria,” said the USW’s Olthuis. If so, the ombudsman will investigate himself.

Bangladesh is the world’s second largest exporter of clothing after China, and Olthuis said the USW initially wanted to file complaints against multiple Canadian companies manufacturing clothing there, but should have filed separate complaints with CORE for each company.

He said the USW decided to file a complaint against Canadian Tire because it believes the retailer has the capacity to make changes.

“We have to start somewhere,” he said. “We believe there are mechanisms through which Canadian Tire can make a difference.”

Olthuis said that based on USW Canadian Tire’s research, it sources its products from at least 30 factories in Bangladesh.

The country, which has a population of about 165 million people, employs about four million workers, mostly women, in the garment sector.

According to government data, garment exports from Bangladesh to Canada have grown by $1 billion over the past decade, an increase of 133 percent. The country is Canada’s second largest importer of clothing after China.