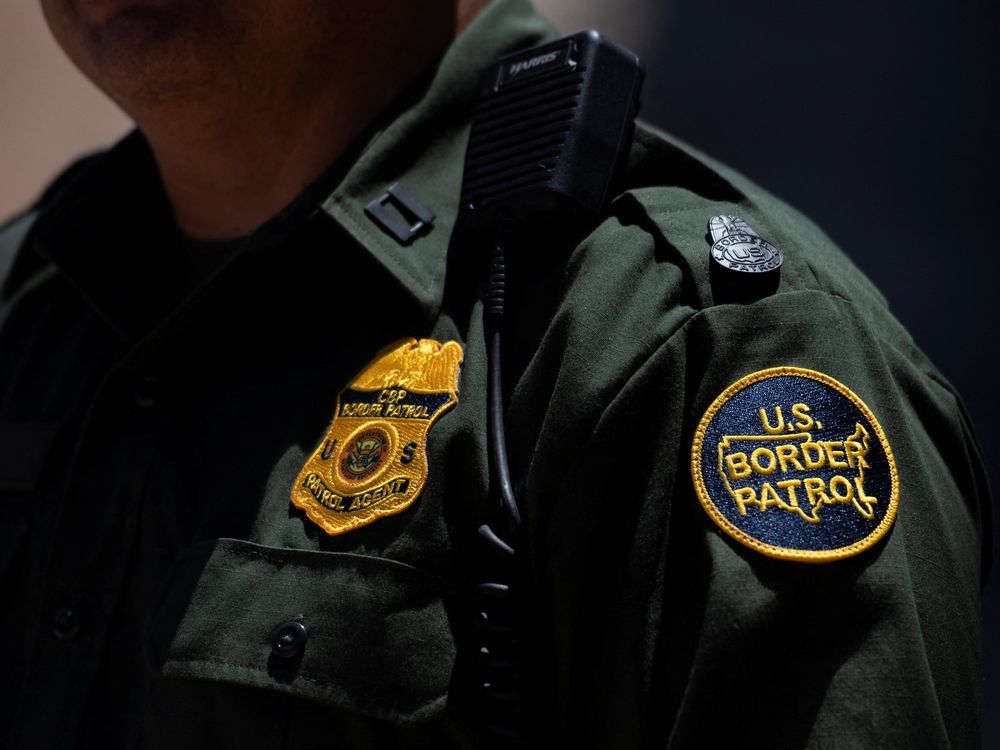 Along with seizing the nearly 1,500 pounds of methamphetamine, officers seized the craft and a Glock 9mm pistol.

Officers arrested the Canadian citizen driving the boat. In addition to seizing the nearly 1,500 pounds of methamphetamine, officers also seized the vessel and a Glock 9mm pistol.

The Associated Press reported that authorities halted the ship after noticing it was low in the water and arrested Alberta resident Ted Karl Faupel.

Faupel told investigators he was walking near a marina in Sidney, on Vancouver Island, when someone approached him and offered him $1,000 to move a boat from Sidney to Anacortes, Wash., and back.

The seizure took place in US waters off the US-Canada border. Upon boarding the ship, officers discovered 28 duffel bags containing cellophane-wrapped cylindrical packets, which were later determined to contain methamphetamine.