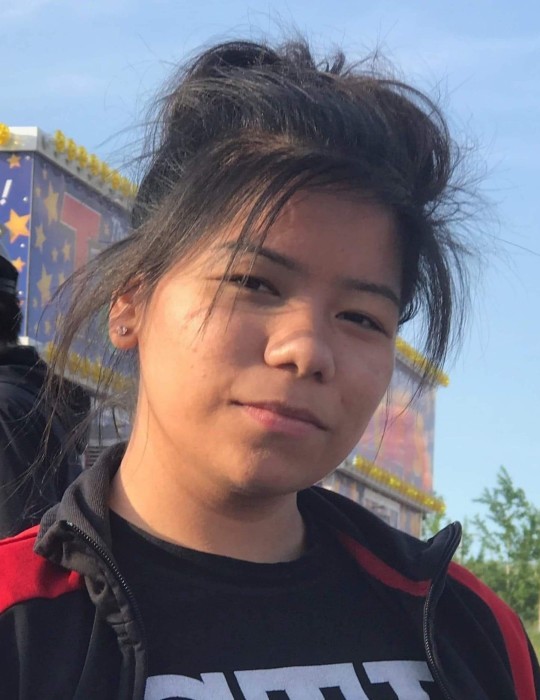 A year after the federal government released a national action plan to tackle violence against indigenous women, girls and gender-diverse people, little progress has been made. That’s according to two Indigenous organizations that spoke out against the slow implementation of the 231 calls for justice set out in the national investigation into missing and murdered Indigenous women and girls.

The National Family and Survivors Circle helped develop the plan. Members of that group spoke Friday ahead of a private ceremony and meeting between Prime Minister Justin Trudeau and survivors.

Hilda Anderson-Pyrz, chair of the NFSC, calls it “staggering” and “unacceptable” and says the plan released in 2021 provided opportunities to put families and survivors at the heart of the work. But she is critical of the so-called progress.

“This is a national disgrace and it is also dangerous. Every day of inaction in this area leads to the tragic loss of life and further violence.”

The Ottawa progress report Friday agreed with criticism of the plan’s slow rollout, and the Crown Indigenous Relations secretary pledged that the federal government is working to address the gaps.

Before speaking about the report, Marc Miller offered his condolences to the families of Rebecca Contois, Doris Trout, Tessa Parie and Grace Blackhawk—all Native women who died from violence in May alone.

Miller also wore a photo of Kendara Ballantyne on his lapel, at the request of her family who attended Friday’s ceremony. Ballantyne was found dead in The Pas, Manitoba and her death is still under investigation.

“I want to recognize the dedication and commitment of First Nations, Inuit, Métis and 2SLGBTQQIA+ families, survivors, communities, organizations and leadership in their tireless advocacy. We need your advocacy and guidance; our priority is to work with you to end violence against indigenous women, girls and 2SLGBTQQIA+ people. We know there is much more work to be done and we remain committed to completing this work,” said Miller.

He agreed that Canada’s government needs a watchdog to watch the calls being made to “hold us accountable.”

“Now is not the time for the government of Canada to tell everyone how well we are doing, or even how poorly we are doing,” Miller added.

The report included commitments to fund or enhance existing funding in four areas: culture, health and well-being, human safety and security, and justice.

“Changing a culture that undermines the value of women is not easy, but we will persevere. Together we can make Canada safer and more inclusive for Indigenous women and girls,” said Patty Hajdu, Minister of Indigenous Services.

Hajdu was one of seven ministers who renewed the pledge to end the tragedy of missing and murdered women, girls and 2SLGBTQQIA+.

The Native Women’s Association of Canada says the problem lies in funding commitments and says little has been done to directly support survivors and families.

“The 2021 federal budget has allocated $2.2 billion over five years to address the genocide of indigenous women, girls and 2SLGBTQQIA people. But the commitments outlined in the plan have not been budgeted separately, and there is little information to show how those funds are being distributed and what concrete action is being achieved,” a report released Friday reads in part.

“Today we see the sad results of the government’s weak response to the crimes being committed against Indigenous women, girls and gender-diverse people,” said Lynne Groulx, NWAC’s CEO. “The National Action Plan, as it was drafted, was actually a recipe for passivity, and the people represented by our organization are paying the price.”

The action plan was at the top of the 231 calls for justice made in their final report three years ago by the National Inquiry into Missing and Murdered Indigenous Women and Girls.

Some progress has been made on some of the actions, the association says, but not on the 30 broad pledges.

“Out of those 30, we only found progress on 16, so that’s not very good for Canada’s government,” Groulx said. “It’s frustrating because women are losing their lives. How much longer are we going to talk about this topic? I don’t want me sitting here in seven or ten years or having my daughter sitting here having the same conversation. We have to take this seriously, it is genocide.”

She says that with ongoing searches on the sites of former residential schools, there are competing priorities. But Groulx adds that the government must act urgently and keep this in the spotlight.

The association was one of the groups working with Ottawa on the plan, but walked out in 2021 after saying the exercise was fundamentally flawed and politically motivated.

Between 2015 and 2020, Indigenous women accounted for 24 percent of all female homicide victims in Canada, according to the group.

“Even though they only make up five percent of the country’s female population. There is no indication that those crimes are decreasing.”