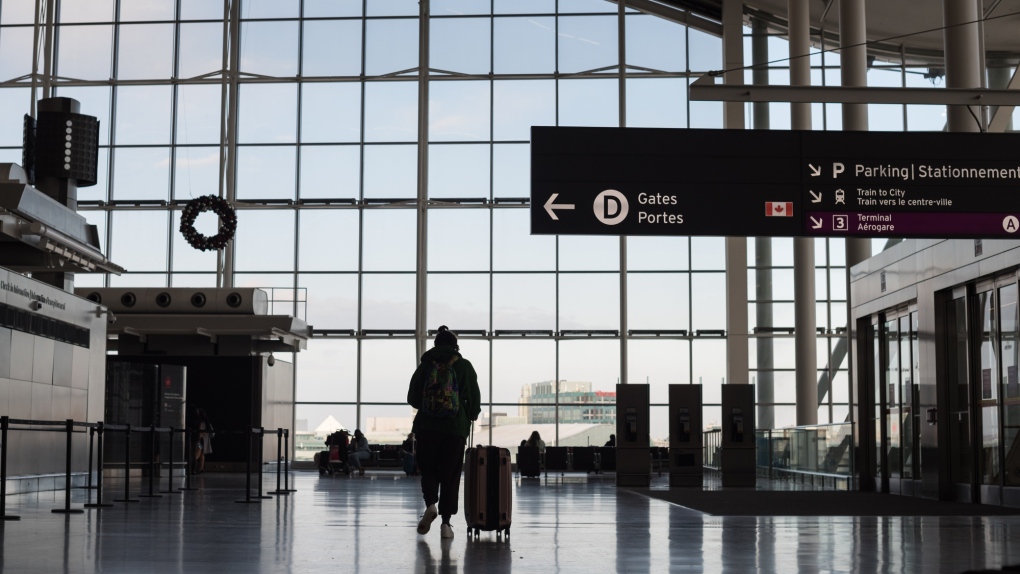 The federal government announced on Wednesday that all existing border restrictions to enter Canada will remain in place until at least September 30.

That means foreign travelers will still need to show they are fully vaccinated to enter the country and unvaccinated Canadians or permanent residents will need to present a COVID-19 molecular test taken before entering the country and 14 days upon arrival. go into quarantine.

The government also continues to require all travelers, regardless of citizenship, to upload their vaccine information and travel documents to the ArriveCan app.

The restrictions were last extended on May 31.

The announcement by the Public Health Agency of Canada (PHAC) points to an extended hiatus from random testing at all airports until mid-July for fully vaccinated people.

That hiatus was introduced on June 11 as Ottawa’s effort to ease airport congestion and delays caused by increased travel demand and staff shortages.

Their stated intent is to move COVID-19 testing for air travelers outside of airports to “select test provider stores” such as pharmacies or by virtual appointment.

“By moving testing outside of airports, Canada can adapt to increased passenger volumes, while still being able to monitor and respond quickly to new variants of care or changes in the epidemiological situation,” the PHAC statement reads. .

On June 11, the government also announced that it would be dropping the vaccine mandate for domestic and outbound international travelers effective June 20.

Many industry associations and opposition MPs have long called for the government to drop several border measures, namely double processes that slow travel, on the grounds that they could stifle Canada’s already depleted tourism industry.

In response, Canada’s health and tourism ministers continue to emphasize that while the epidemiological situation in Canada has improved, the pandemic still exists.

“As we enter the next phase of our COVID-19 response, it is important to remember that the pandemic is not over. We must continue to do everything we can to protect ourselves and others from the virus,” Health Minister Jean-Yves Duclos said in Wednesday’s statement.

He added that Canada’s border measures remain “flexible” and “guided by science and prudence”.