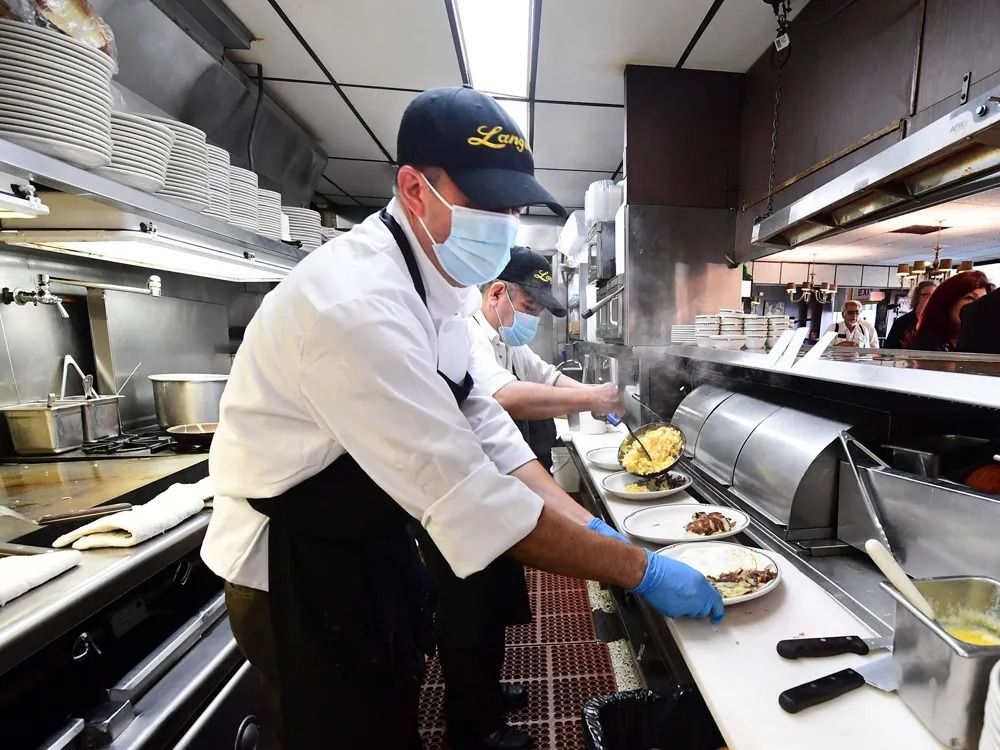 The economy gains 40,000 jobs while the labor market becomes tighter

OTTAWA — Statistics Canada says the economy added 40,000 jobs in May, driven by an increase in full-time jobs as the labor market continued to tighten.

Meanwhile, the goods-producing side of the economy lost 41,000 jobs in the month, while 43,000 manufacturing jobs were lost.

Statistics Canada says the average hourly wage of all workers rose 3.9 percent year-on-year in May, compared with a 3.3 percent increase in April.