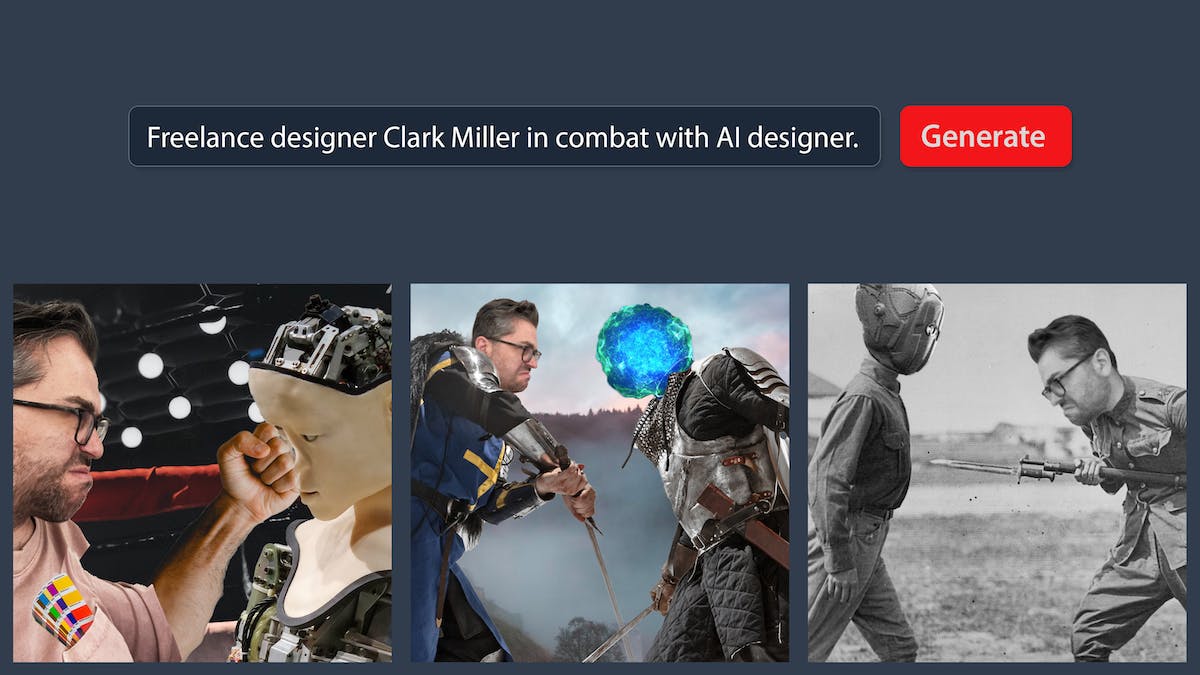 Earlier this year, Karen X. Cheng, a video director in San Francisco, was commissioned by a client to create an augmented reality dress for special events. The idea was to “hide” an animation of a beating heart inside the dress, which an Instagram filter would reveal when a phone camera was pointed at the wearer’s chest.

Cheng, who specializes in creating videos using complex editing techniques, enlisted a Mexican artist named Yunuen Esparza to bring the dress to life. Normally, Cheng Esparza would have sent a written description or some reference photos from Google to explain her vision. This time, however, she turned to tech’s most powerful new art-generating machine: Dall-e 2.

Trained on roughly 650 million photos and captions scraped from the Internet, Dall-e 2 — the second-generation artificial intelligence program launched by Sam Altman-led research lab OpenAI — can produce an original image of almost anything humans can describe in words. (as long as the words don’t mention public figures, sexual acts or violence).