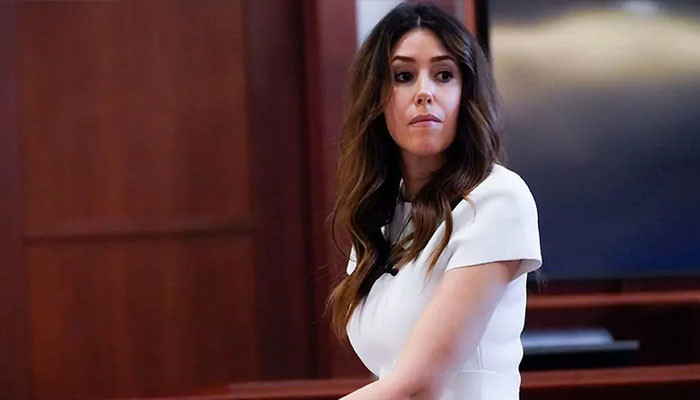 In an exclusive interview with PEOPLE, the lawyer stated that all the rumors indicating that she is in an unprofessional relationship with the actor are “100% false.”

“I think it’s part of being a woman’s territory just doing her job.”

“I care deeply about my customers and we’ve clearly become close. But when I say we, I mean the whole team, and of course Johnny,” Vasquez said. “And I’m Cuban and Colombian. I’m tactile. What do you want me to say? I hug everyone. And I’m not ashamed of that.”

Vasquez explains that “my work is my love” and “when I love, I love very deeply.”

Speaking further about Depp, the lawyer added: “This man was fighting for his life and it broke my heart to see him sitting day in and day out listening to the most horrific accusations leveled against him. And if I could take any comfort Then of course I would, whether it’s holding his hand or letting him know we were there and that we’d fight for him because he deserved it.”

Vasquez, who has a boyfriend, says she is “very happy in my relationship” and emphasizes that it is “unethical for us to date our clients.”

“It’s also an unethical charge. It’s sexist,” she added. “It’s a shame and disappointing, but at the same time it’s a bit part of the territory. I can’t say I was that surprised.”