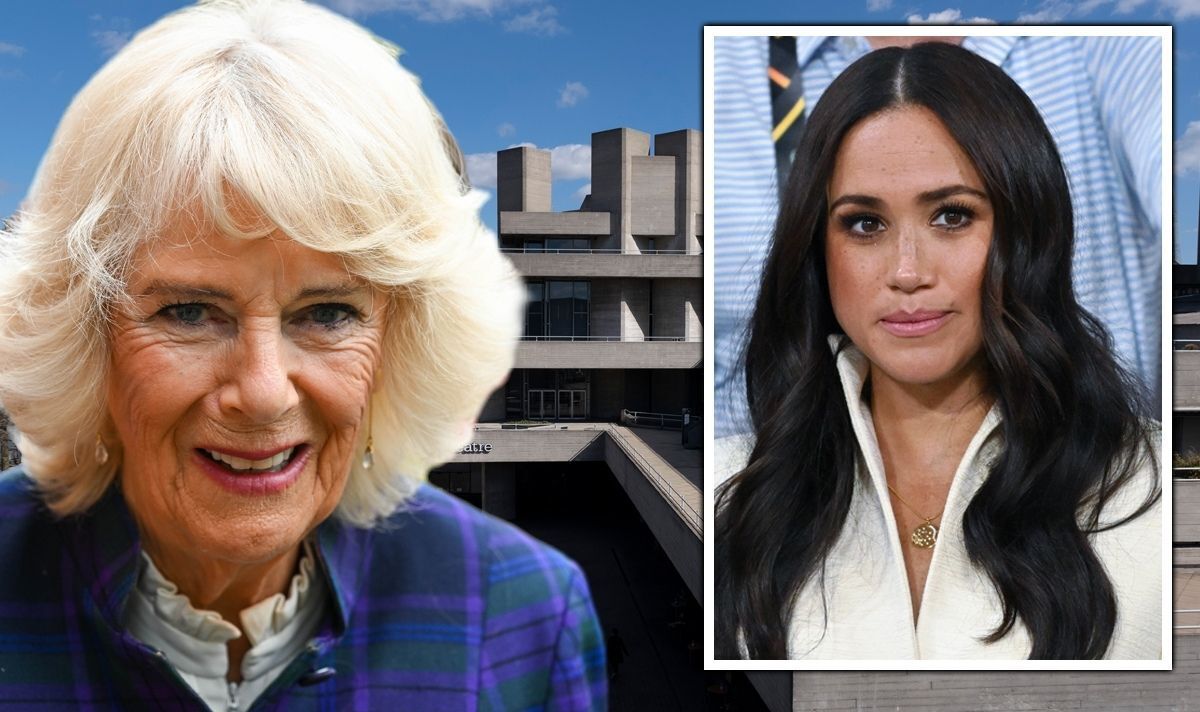 Camilla officially took over the role of royal patron to replace the Duchess of Sussex, who gave up her royal patronage when she stepped down from her position as senior royal.

The Duchess is expected to meet with staff and members of the National Theater’s community program.

In June 2019, Kensington Palace announced that Meghan would succeed the Queen in the role of patroness of the theatre.

Kensington Palace said at the time: “The Duchess strongly believes in using art to bring people from different backgrounds and communities together.”

Camilla, an avid theater-goer, is now following in Meghan’s footsteps.

In a press release shared last month, the theater said: “It is a privilege to welcome the Duchess of Cornwall as the Royal Patron of the National Theatre.

“The Duchess shares our belief that theater enriches our lives in so many ways and that everyone should have access to art and creativity, wherever they are in the world.

“The Duchess has shown great support to our industry during the pandemic and I look forward to working with Her Royal Highness for many more years to come.”

Camilla has two more theater beneficiaries for the Theater Royal Bath and the Unicorn Theater in London.