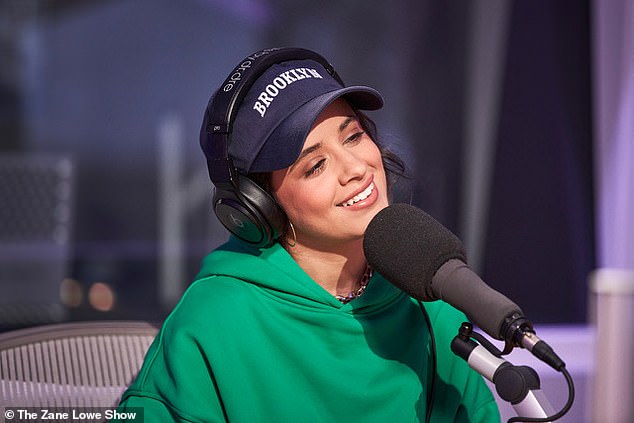 Camila Cabello Gets Real About Struggling With Anxiety While Working On New Album Familia: ‘I Literally Wasn’t Functioning’

Camila Cabello got real about her mental health issues during… an interview with Zane Lowe on Apple Music 1.

The 27-year-old revealed that her anxiety prevented her from “functioning” as she began work on her latest album Familia.

“It was a few months that I stopped going into the studio. I was just in therapy,” she admitted. ‘I literally didn’t function. I felt unable to work. And I found a therapist who really resonated with everything they said.

‘I literally didn’t function’: Camila Cabello got real about her mental health issues during an interview with Zane Lowe on Apple Music 1

“And part of that healing was going into the studio and saying, ‘I’m not going to do it if it’s not fun. It’s not going to be a gig. I can’t handle it. Literally I won’t do it.”

“It has to be something that helps me feel better and get better because I can’t see this as a source of anxiety or stress. I just don’t do it.’

She also discussed embracing therapy at the time: ‘My anxiety became something that prevented me from functioning, it isolated me. What I was so desperate for, whether it came from my studio or not, was connection and being seen. 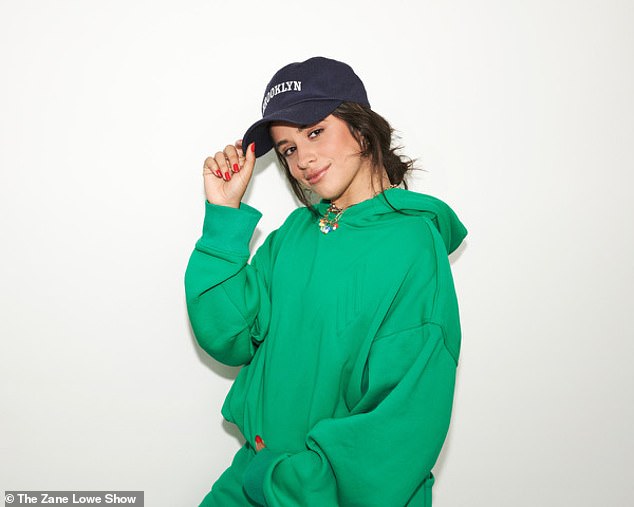 ‘It’s kind of like this vicious circle’: Cabello got candid about her struggles with anxiety during her chat with Lowe

‘Actually, it came down to the fact that, outside of being an artist, we are all looking for a connection with other people. And I think sometimes mental health issues can isolate you, and then that isolation makes your mental health a lot worse. And it’s kind of a vicious circle.’

“I’m in a much better place now in terms of anxiety and mental health, like the best I’ve ever been. Like I’m great. I’m so great now,” she said.

Overall, Camilla said the experience of working on the album was “life-changing.”

On the rise: Today Cabello is in a ‘much better place’ when it comes to her mental health

‘Writing it for the man in my life’: She also hinted that she had written her new song Boys Don’t Cry about her ex-boyfriend Shawn Mendes

“It was a life-changing experience for me. I mean… maybe I felt that way in my other albums, I don’t remember,” the singer said. “But it’s my first time releasing an album and I was immediately ready to go back and keep writing.

“And I think my brain actually associates it with pleasure and joy. Sometimes I feel like it feels like you’ve worked so hard and now I can rest a bit, take some time off from the studio.

“And I think because it didn’t feel that way to me, it just felt like fun and joyful and easy, I’m just like, I’m ready to go back in, hang out with my friends and talk about some more feelings.” writing I have.’

She also hinted that she had written about her new song Boys Don’t Cry about her ex-boyfriend Shawn Mendes.

Despite it being written for him, she found it resonated with other men in her life as well.

“I remember writing it for the man in my life at the time. I remember that was something we talked about a lot, but it was really cool to see other men in my life, like my father for example. Or he’s my choreographer, but also one of my best friends, Calvin… How it just sparks a conversation that I really like and I keep seeing it with the men in my life.’ 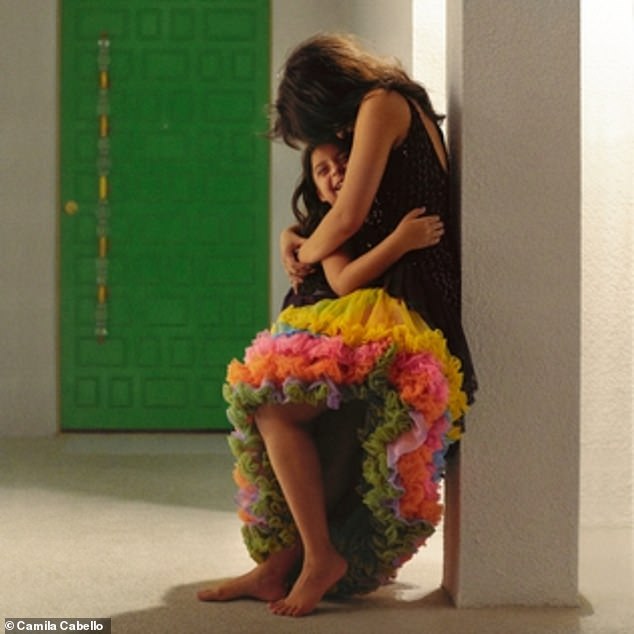