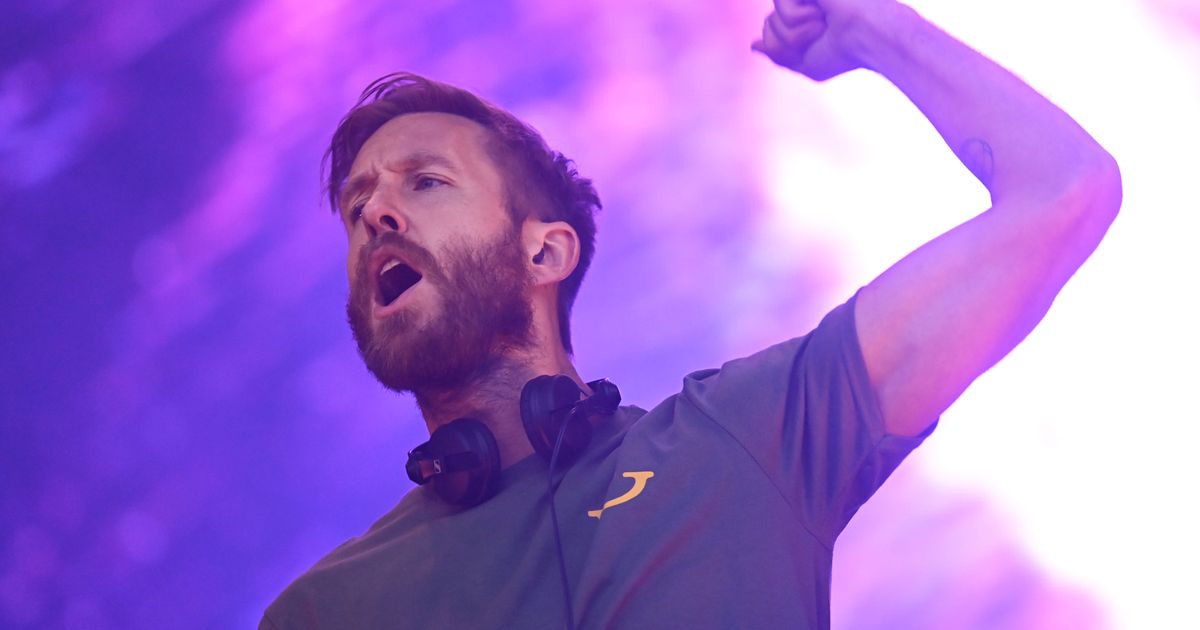 Calvin Harris, if you can believe it.
Photo: Dave J Hogan/Getty Images

It’s the biggest party of the summer, and everyone who is anyone – darn it, even a few that aren’t! – will be there. If you know, you know we’re talking about Funk Wav Bounces Vol. 2, the second part of Calvin Harris’ summer soundtrack series. Harris started the party with “Potion”, featuring Dua Lipa and Young Thug; based on a teaser he posted on social media, many more big names are coming through. Thug, who previously worked on “Heatstroke” for 2017 Funk Wav Bounces Vol. 1, is not the only one returning to the party. Pharrell, Offset and Snoop Dogg will all be making a comeback, rounding out a list of high profile newcomers such as Pusha T, Halsey, 21 Savage, Normani, Lil Durk and Tinashe. Oh, Justin Timberlake too.

For those keeping the score, that’s a total of 23 artists – two more than we got full. 1† There’s still a track list to come, which means these guys can mingle in all sorts of ways. Plan your pregame now, as the party kicks off on August 5. Here’s the full guest list: