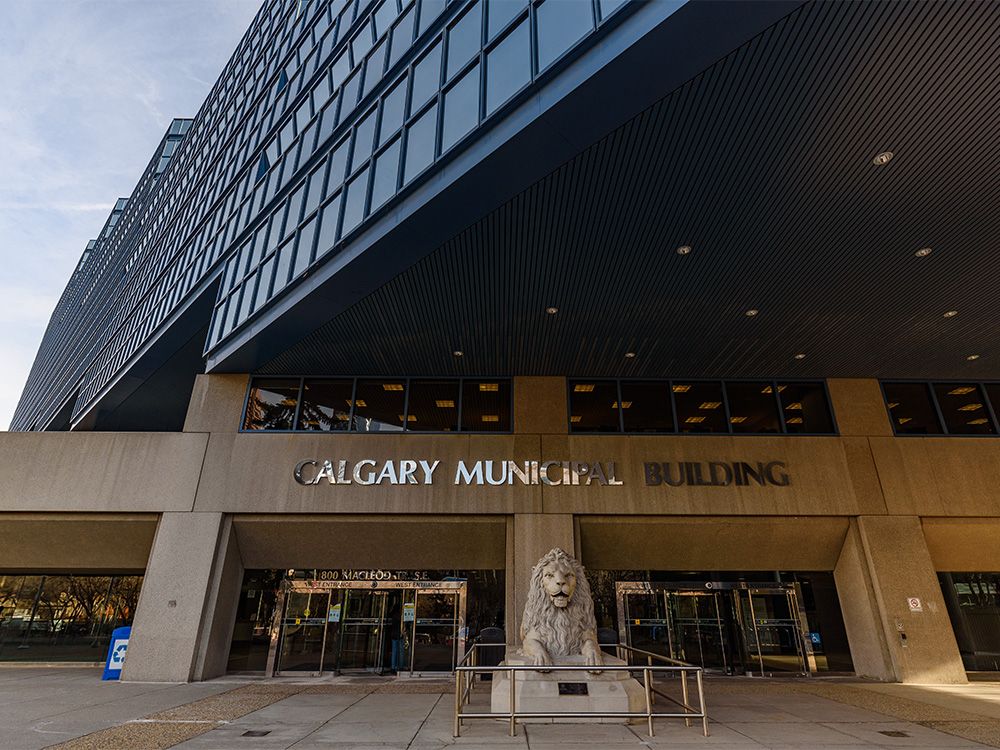 Calgary city councilors will open discussions this week about the city’s updated climate strategy, which would cut citywide emissions to zero by 2050, with a price tag of about $87 billion.

The city council’s community development committee will hear a presentation from the city council on an updated climate strategy during a meeting on Tuesday afternoon. Councilors present will vote on whether or not to recommend the framework, titled “Calgary Climate Strategy – Pathways to 2050,” to the council and withdraw the outdated 2018 Climate Resilience Strategy Mitigation and Adaptation Plans.

The Updated Climate Strategy is a 99-page document that aligns Calgary with the City’s Climate Emergency Declaration and plans to achieve net-zero emissions by 2050. The city council voted to declare a climate emergency in November, with only councilors Sean Chu and Dan McLean against.

According to a city government report, Calgary’s proposed climate strategy includes the overarching guiding principles and direction to achieve net zero, a mitigation plan to reduce greenhouse gas emissions, and an adaptation plan to build climate resilience in Calgary’s communities.

The plan would require a cumulative investment of about $87 billion by 2050, which equates to about $3.1 billion per year. The strategy states that the City of Calgary cannot finance this on its own, but will require investment and resources from the federal and provincial governments and the private sector.

“Climate action requires a concerted and coordinated effort from all Calgarians, including all businesses, industries, urban planners, organizations, educators and institutions. When it comes to climate change action, we all have a role to play,” says the Calgary Climate Strategy.

Before Tuesday’s meeting, Count. Richard Pootmans said he will ask the administration about the distribution of the funding, although he said city officials have done an excellent job of mapping the issue.

“I would like to know what the costs are for people, government and business,” says Pootmans.

He said it’s great to have goals and objectives, but there needs to be more detail about the costs for each party — including the average Calgary resident.

“The sums of money are so large, over such a long period of time, that I would find it difficult to sustain them without a better understanding of how those costs will be shared by all parts of our economy,” Pootmans said.

A summary report distributed alongside the strategy includes suggestions on where the city could find funding. There are opportunities for incentive programs, loan initiatives and partnerships, a list of possible federal or provincial grants to apply for, and the option to use taxes and fees as a source of funding.

The report says the city would work to attract public funding and mobilize private investment.

count. Kourtney Penner, chair of the community development committee, said Calgary’s climate strategy is one piece of the puzzle when it comes to building a sustainable and resilient future. It includes measures such as building renovation, renewable energy and zero-emission mobility.

“It identifies the low, medium and high costs, and when certain things need to be implemented, how long it will take to get there. This is a landscape scan of the path to reach net zero by 2050,” Penner says.

“What we will do is address the priorities, identify where the funding sources can come from, what the timeline is for implementation and who those partners will be.”

The city council’s report also says that the costs of climate impacts continue to grow and estimates that it could reach as much as $8 billion a year by 2080 if climate change is not controlled.

“We know that the cost of inaction is actually a lot of upfront costs and a lot of cost to Calgarians from climate change, from major storms and wildfires. We also need to talk about the impact on the cost of living,” Penner said. “How do we invest to save, and not just to save money, but to save lives and livelihoods?”

The community development committee meeting begins Tuesday at 1 p.m. The Corporate Greenhouse Gas and Energy Plan, which focuses on city-owned assets, will be presented in a separate report on June 22.