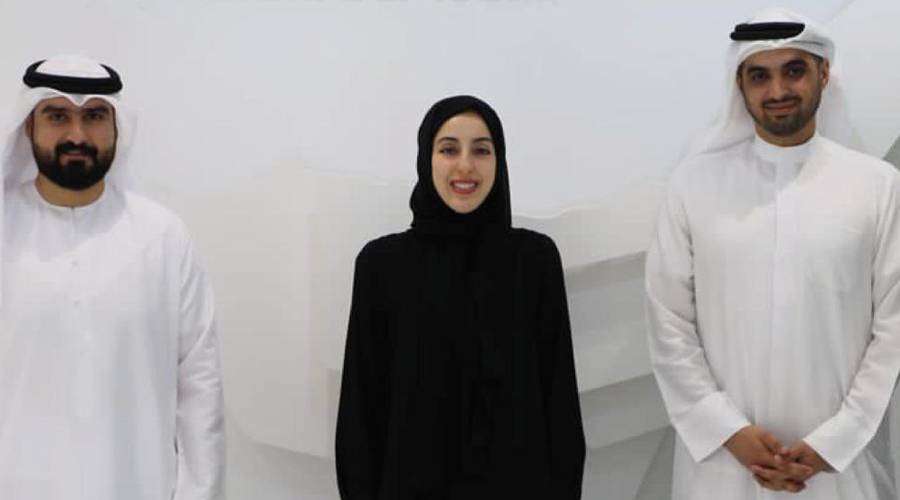 Mohammed is a graduate of the Federal Youth Authority’s Young Economists Program, which was organized under the generous patronage of His Highness Sheikh Hamdan bin Mohammed bin Rashid Al Maktoum, Crown Prince of Dubai.

She added that I would like to express special thanks here to His Highness Sheikh Mansour bin Zayed Al Nahyan, Deputy Prime Minister and Minister of Presidential Affairs, and to the Ministry of Presidential Affairs, which has invested in the success of Mohammed’s experience as a role model for the rest of our youth to represent his country and region internationally, and thanks to the Ministries of Finance and Economy for their cooperation and support.

Mohammed works as the head of the anti-money laundering division of the Ministry of Economic Affairs and has a master’s degree in financial crimes and money laundering. He persevered, learned and worked hard during his professional experiences serving his country.