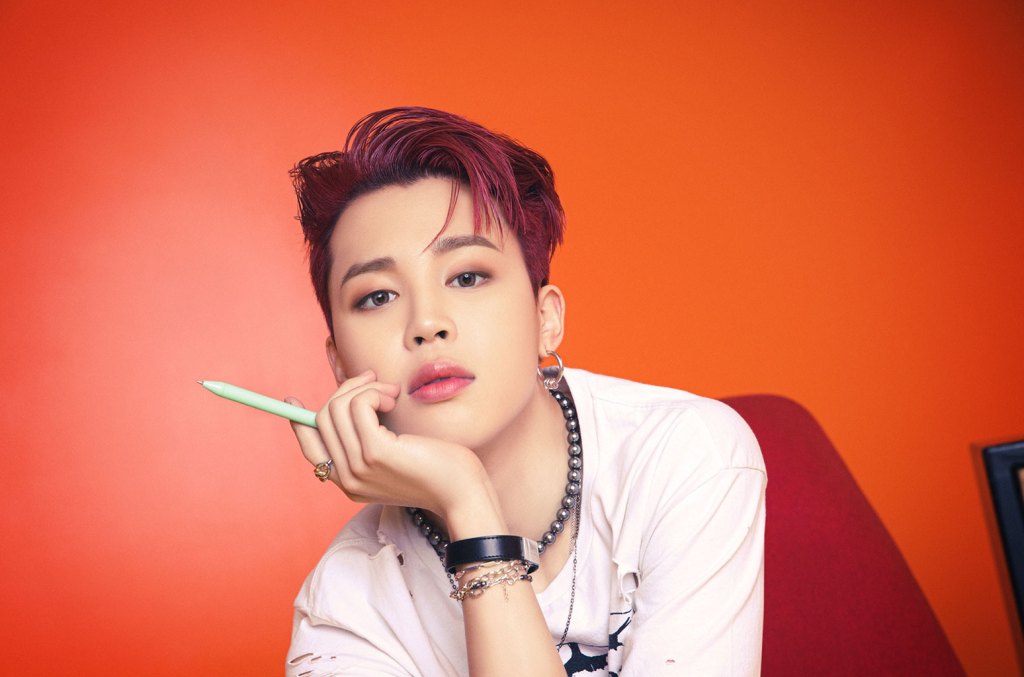 In honor of the record, which marks the ninth anniversary of the superstar K-pop group, members Jin, Suga, J-Hope, RM, Jungkook, V and Jimin spoke personally with their fans about their inspiration for the upcoming anthology and why they chose certain songs for the album. On Wednesday (May 18), Jimin melted our collective hearts by dedicating his inspirational video to the loving and devoted ARMY.

“I wanted ‘Filter’ and ‘Friends’ to be on this album,” he says in the clip. “I wanted to meet ARMY’s expectations and show them many different sides of myself. And I have many different colors left to share. I might have come across as colorless instead of colorful if I had adapted to the ideas of others without having a distinct hue of my own. But my “friends” – the members and ARMY – were always there to help me remind myself of my essence and keep myself centered. You are my proof.”

Evidence Scheduled for release on June 10, it will consist of a three-disc set of previously unreleased tracks and demos, their greatest hits, and deep cuts from their discography. The anthology will also feature three all-new tracks, including the upcoming lead single “Yet to Come.” The song comes out two days before the full album, on June 8.