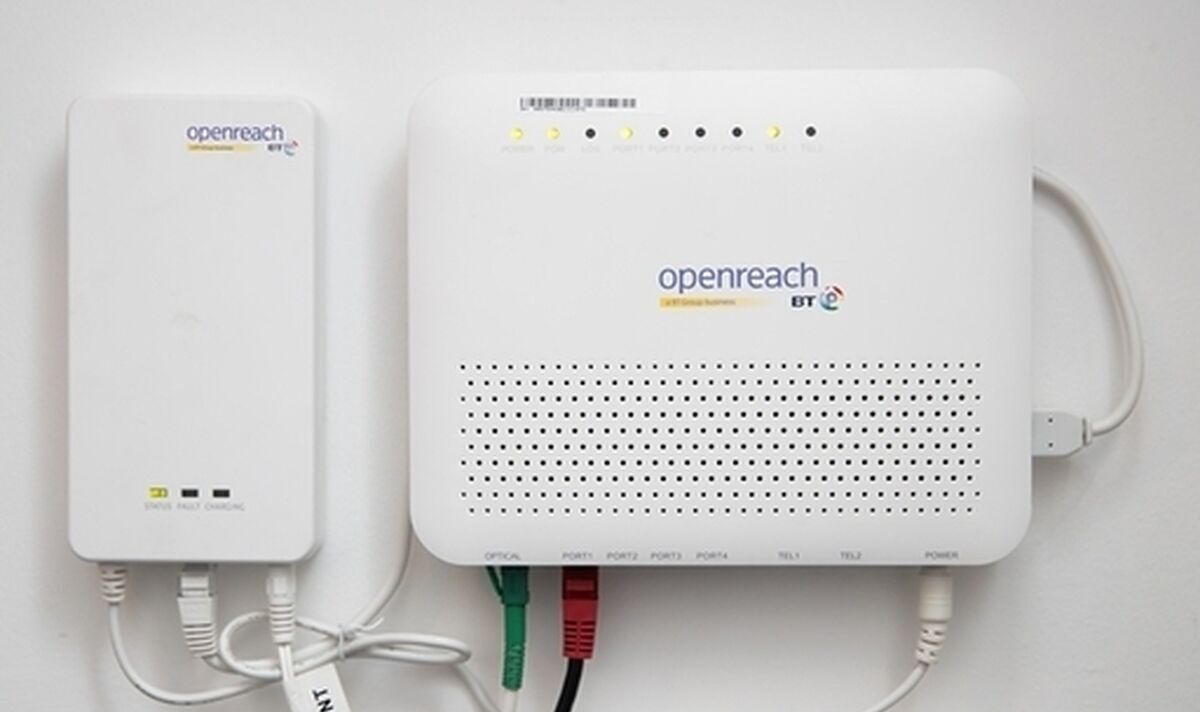 According to reports, about 25,000 Communication Workers Union (CWU) members at BT and Openreach and 9,000 BT call center workers were voted out and massively supported union action, the (CWU) recently said. BT workers overwhelmingly voted to hold a national strike for the first time in 35 years, sparking the latest union dispute over wages.

The proposed strike action will plunge infrastructure into chaos, causing significant difficulties in broadband deployment, adversely affecting those who work from home.

A BT spokesperson said the company was “in the midst of a once-in-a-generation investment program to upgrade the country’s broadband and mobile networks”.

The spokesperson continued: “The result of the vote by the CWU is a disappointment, but we will do our best to keep our customers and the country connected.”

The proposed actions follow a Royal Mail announcement that it will strike over a jobs dispute, Unite union said.

Royal Mail bosses plan to cut 542 frontline delivery jobs in addition to a redeployment program to bring about worse conditions, the union said.

The dispute involves approximately 2,400 managers at more than 1,000 delivery offices.

Prices are rising the fastest, with UK inflation of 9.1 percent at its 40-year high.

Higher food costs, unprecedented utility bills and rising fuel prices are putting pressure on households, and workers and unions are pushing for wage increases to help them cope.

He added: “BT made a profit of £1.3bn earlier this year and they have also paid out £700m to their shareholders.”

The communications company awarded all ‘frontline workers’, including technicians, contact center and store workers, across its BT Openreach, Plusnet and EE brands an annual pay increase of £1,500 and had said that was an increase of up to eight per cent for some and more than three percent for the highest paid