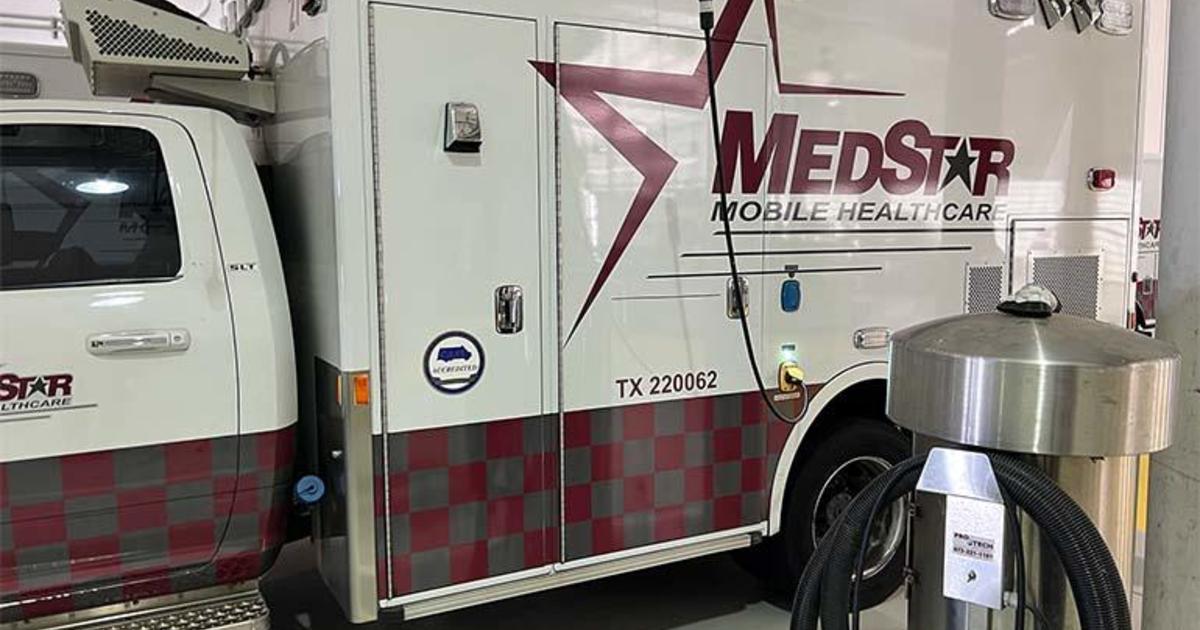 FORT WORTH (CBSDFW.COM) † The heat is on in the Metroplex as people experience three-digit dangerous temperatures.

It’s not the most ideal temperature for people to be outside, “Hot and clammy,” as Bretty Grumbine described it when he visited Trinity Park in Fort Worth.

But the steamy temperatures didn’t stop many people from being outside, like Whitney Graves and her son.

“I’m just bringing my son to go fishing, get out of the house for a bit,” she said.

To keep a cool head, many of those CBS 11 News spoke to had a plan.

“Come out honestly at night, try to do as many things inside as we can together,” Graves added.

“Shorts, stay hydrated and make sure to stick with a pool and air conditioning,” Grumbine said.

The Fort Worth Fire Department told CBS 11 News that they are preparing in advance for steamy days like this.

“When we actually make calls, we don’t always carry the heaviest gear. We use some lighter gear that we use for wrecks and things like that,” said Kyle Clay, a Fort Worth Fire Department officer. †

But this dangerous heat was too much for many people in the Metroplex. First responders attended numerous calls for heat-related illnesses.

“Interestingly, we see that people are still spending all day outside,” said Matt Zavadsky, a MedStar spokesperson.

MedStar implemented the extreme weather response protocol at 11 a.m. Saturday morning, meaning those in need of medical attention who are outdoors are given priority over those who are indoors.

Since May, MedStar has responded to more than 150 heat-related calls. That’s the most they’ve ever responded to between May and early June.

“Remember, people haven’t been out much in the past few years… People aren’t ready for it, they haven’t been conditioned to it, and they’re out a lot more than they’ve been in the past two years,” Zavadsky added. .

On Saturday, MedStar responded to 21 patients with heat-related illness. Four were in serious condition, one in critical condition.

MedStar has installed three air conditioners on their ambulances to keep medics and patients cool for what looks to be a long, hot summer.

Nick Starling joins KSHB-TV’s CBS11 in Kansas City, Missouri, where he was a reporter for over three years. Before that, he covered in Omaha, Washington DC, Lincoln, and downtown Nebraska.