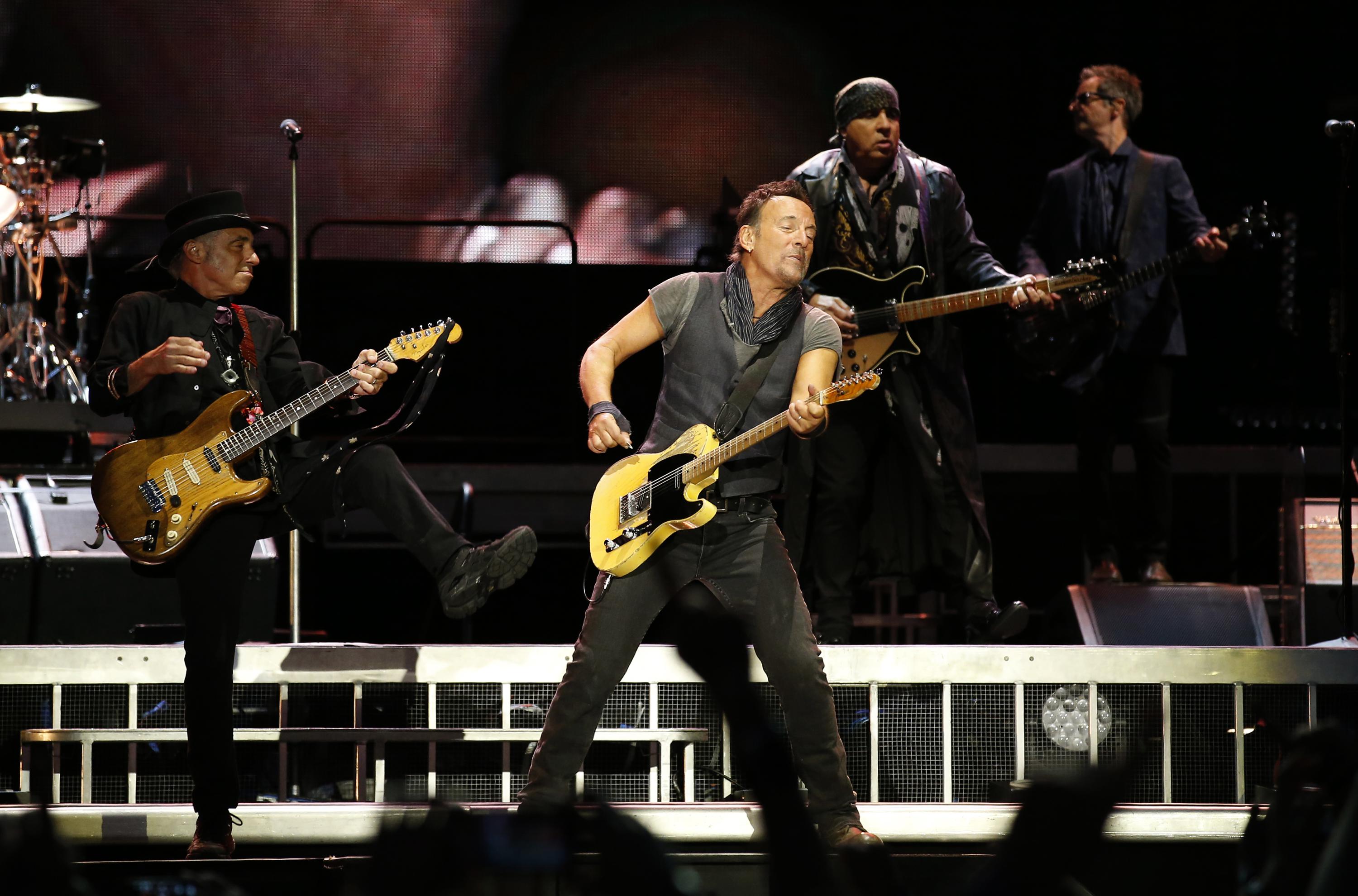 NEW YORK (AP) — The Boss is back on the road and the band is joining him.

Bruce Springsteen and the E Street Band announced Monday that they will begin an arena tour in the United States in February, followed by stadium shows starting in Europe in April.

Few details have been released about the cities the rockers will visit, but it will be the group’s first tour since The River Tour concluded in Australia in February 2017.

“After six years, I look forward to seeing our amazing and loyal fans again next year,” Springsteen said in a statement.

The European concerts start on April 28 in Barcelona. Other stops in Europe are Dublin, Paris, Rome, Amsterdam and Copenhagen. The tour plans several shows in Britain, but exact cities were not announced.

No details have been announced on which US cities the tour will travel to, but North American dates will be split into two segments. The second leg of that tour starts in August.

The group’s last release was the 2020 album Letter to You.