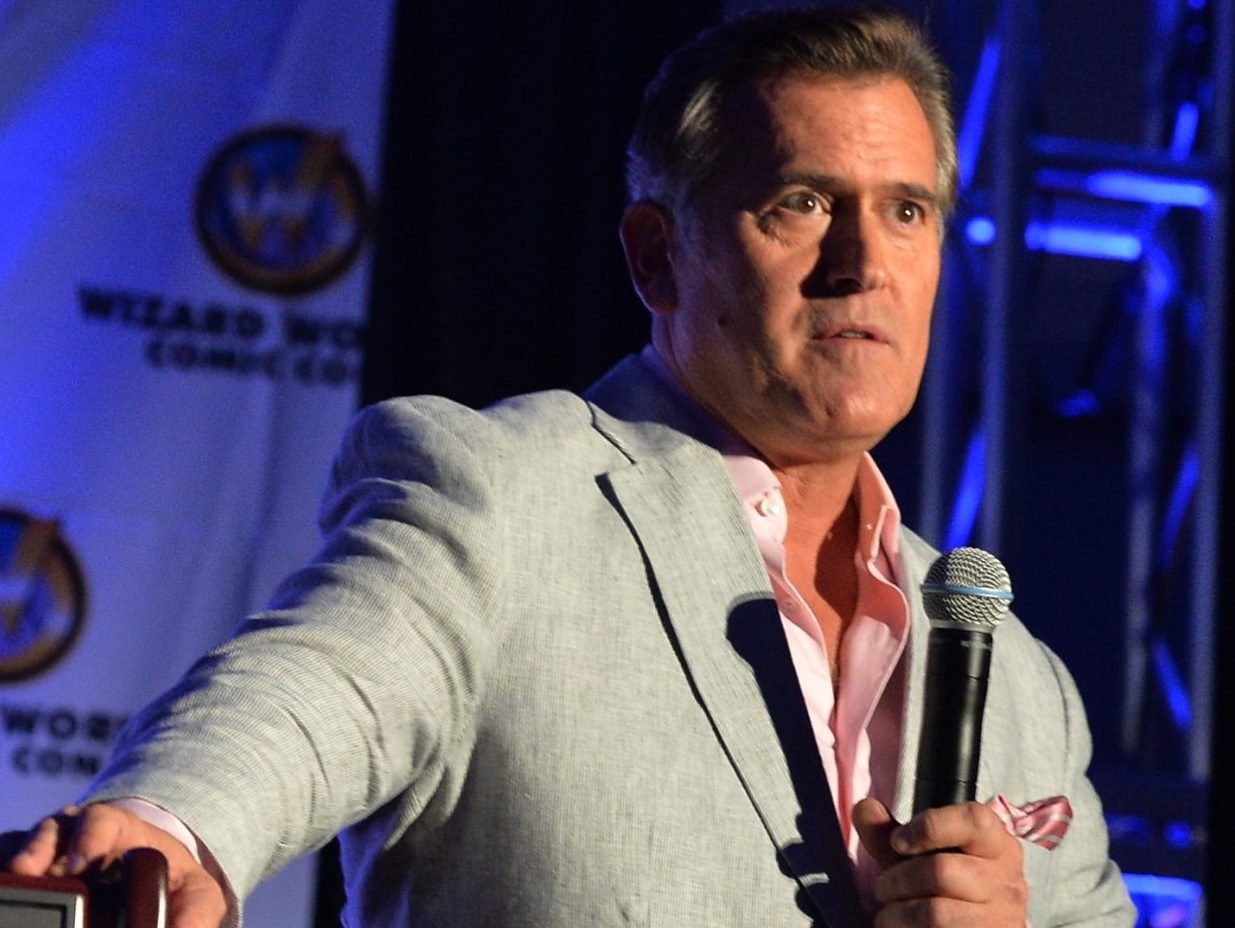 Bruce Campbell has responded to an online “petition” calling for him to replace Amber Heard in Aquaman 2.

The Evil Dead actor, 63, last sent as Pizza Poppa Guy in Doctor Strange in the Multiverse of Madness, has been begging fans to fill in for the actress, 36, who is reeling from her courtroom defeat to Johnny Depp, 58.

Campbell, who worked with director Sam Raimi, 62, for years on the Evil Dead trilogy, said:Send me a script” in response to a message calling for him to take on the role of Mera in the underwater superhero sequel movie, Aquaman and the Lost Kingdom.

The post was spotted as a news story announcing that “Petition to replace Amber Heard in ‘Aquaman and the Lost Kingdom’ with Bruce Campbell reaches 3 million.”

It is said to be a joke as the petition does not appear to exist officially and the images on it appear to have been Photoshopped.

It comes after the jury in Depp V Heard’s libel trial released their verdict on Wednesday, finding that Heard had defamed her ex-husband, Johnny Depp, in an op-ed she wrote for the Washington Post in 2018.

Depp, who has strongly denied abusing Heard, was awarded $15 million in compensatory and punitive damages, but Heard won three counterclaims against the ‘Pirates of the Caribbean’ actor and handed over $2 million in damages.

Her representatives say she will find it impossible to pay Depp the compensation.

The so-called Campbell petition follows weeks and months of an anti-Heard movement, which has filed online petitions to have her removed from the next Aquaman movie — which has attracted millions of signatures.

A petition on change.org has now received more than four million signatories, despite her role in Aquaman 2 already being reduced to just 10 minutes.