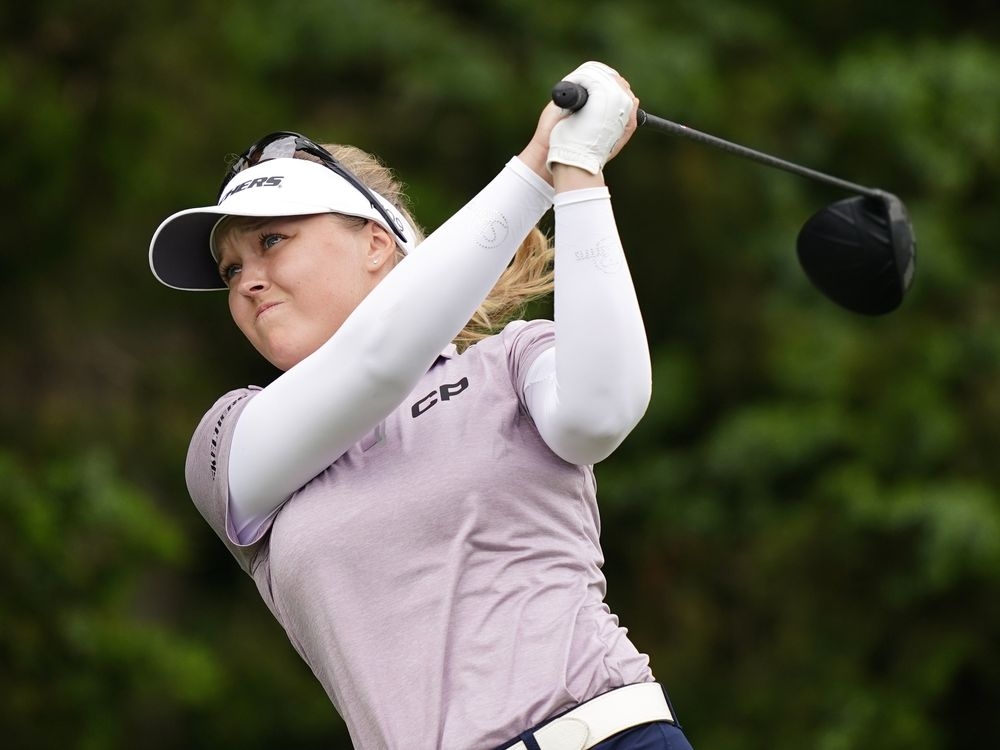 Henderson won the 18th hole of par-5 in a one-hole playoff with American Lindsey Weaver-Wright.

It is Henderson’s 11th victory on the LPGA Tour.

The product of Smiths Falls, Ontario, is the most winning golfer in Canadian history.

Henderson shot a 7-under 64 on the final round of the three-round event.

Weaver-Wright, who finished her round after Henderson, birdied her last two holes to put Henderson 12-under overall and force the playoff.