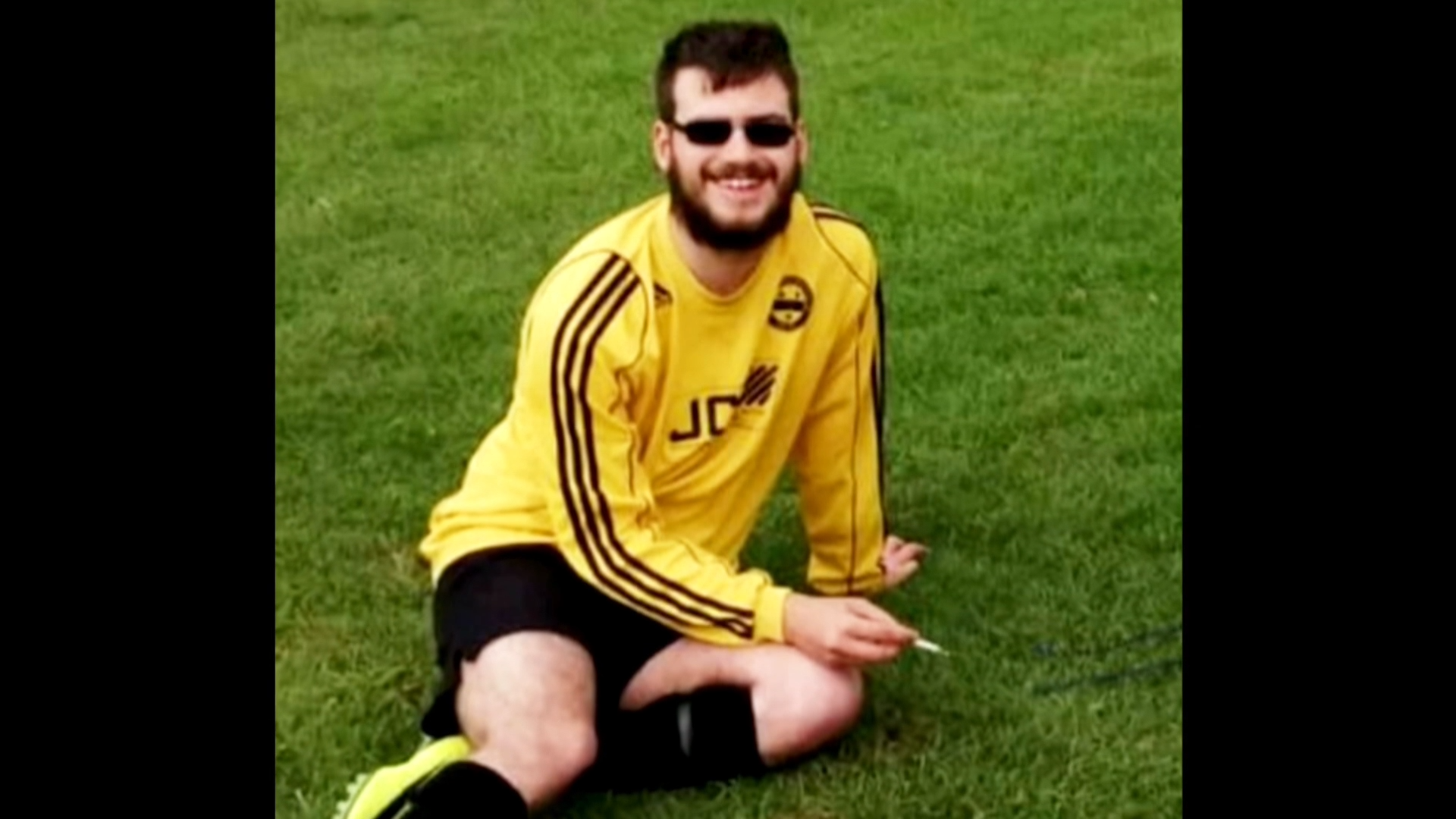 The Foreign Office has condemned the exploitation of prisoners of war for political purposes after two British men, captured by pro-Russian forces in April, were accused of being mercenaries in Ukraine.

Two other British men, who fought with Ukrainian troops, were tried on similar charges after being captured and sentenced to death in Mariupol last month.

Meanwhile, Russian forces have bombed the city of Lysychansk, one of the last areas of Ukrainian resistance in Luhansk province.