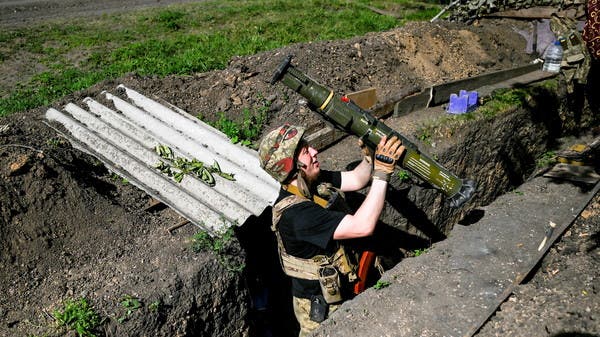 Russian Foreign Minister Sergey Lavrov said on Friday that the two Britons and a Moroccan sentenced to death on Thursday in the Donetsk People’s Republic committed crimes on the territory of the self-declared state trying to break away from Ukraine.

Lavrov said: “At the moment, the trials you mentioned are being held on the basis of the legislation of the Donetsk People’s Republic, because the crimes in question were committed on the territory of the DPR.”

The DPR, where separatist forces launched a military campaign with the support of Moscow in 2014 to break away from Ukraine, is internationally recognized as part of Ukraine.

Of the United Nations member states, only Russia recognizes the entire Ukrainian province of Donetsk, much of which remains under Ukrainian control, as the independent DPR.

UK ‘concerned’ about death sentences for British fighters in Ukraine

Finland to build fences at border with Russia

Ukraine says it has taken Russian positions in Kherson