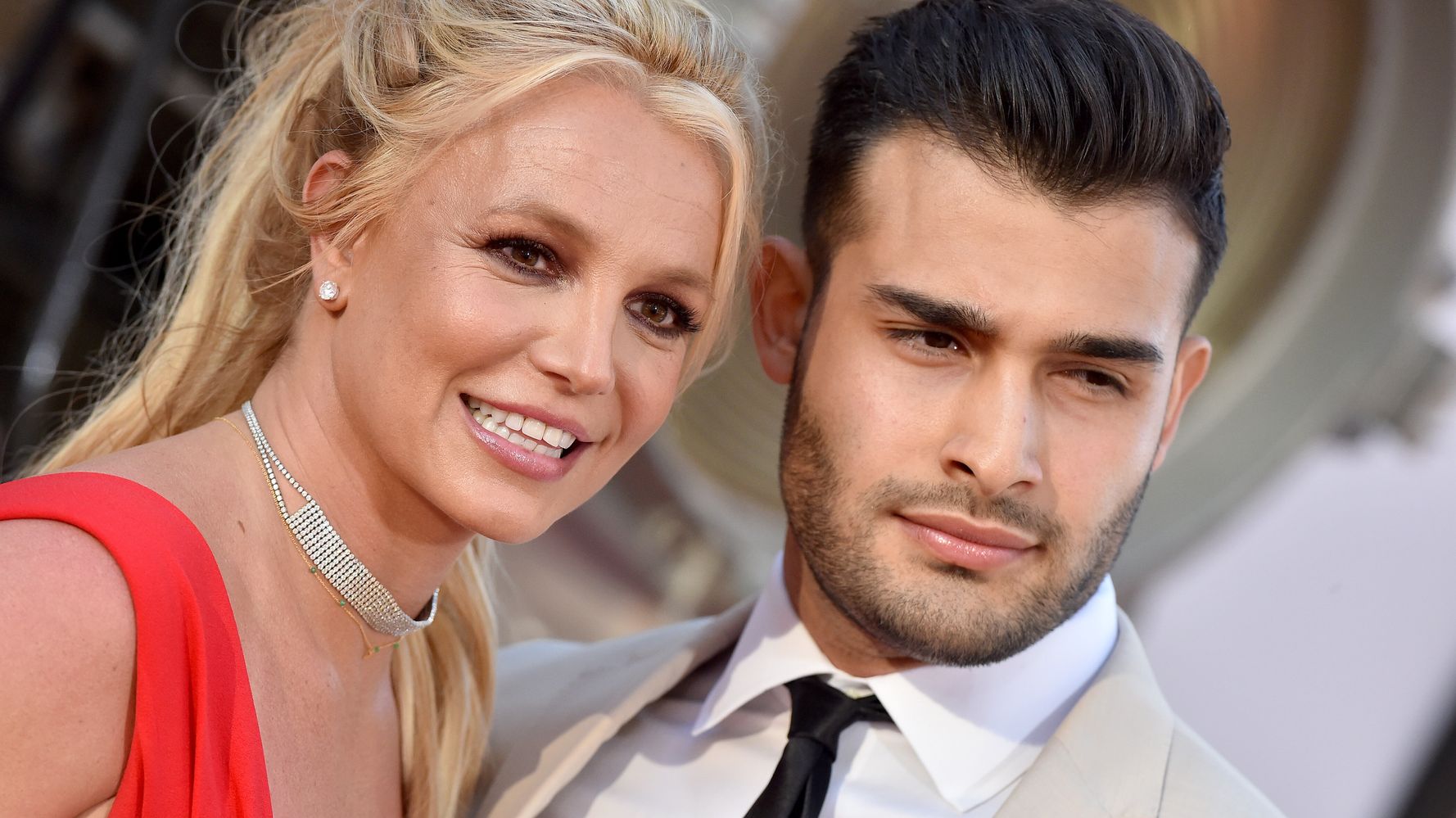 Britney Spears, free from the constraints of a conservatory she had attended since she was 20, married boyfriend Sam Asghari on Thursday, several outlets reported. A representative from Asghari also confirmed the wedding.

The pop icon and her model beau exchanged vows at her property in Thousand Oaks, California, in front of guests such as Madonna, Paris Hilton, Drew Barrymore and Donatella Versace, Page Six reported.

Spears’ estranged parents, Jamie Spears and Lynne Spears, were not there. Her sons Sean Preston, 16, and Jayden James, 15, who she shares with ex-husband Kevin Federline, were also reportedly absent. The boys “didn’t want to take anything” from their mother’s special day, a Spears lawyer said earlier.

The wedding day started bizarrely when Spears’ ex-husband Jason Alexander, to whom she was married for 55 hours in 2004, tried to thwart the preparations. “Where’s Britney?” he asked in one of the videos, stating that “she is my first wife, my only wife.” He was arrested on suspicion of an outstanding 2016 felony warrant after an appeal to law enforcement officers.

Spears, 40, and Asghari, 28, announced their engagement last September shortly after her father, who had acted as her conservator for more than a decade, filed court documents seeking to dissolve the hotly contested legal settlement that prevented her from doing anything from to make her. own personal or financial decisions.

In a packed courthouse last year, the pop music icon said she longed to get married and have more children.

“I would like to move forward progressively, and I want to have the real deal,” she said. “I want to be able to get married and have a baby. I was told at this point in the conservatory that I can’t get married or have a baby.”

The couple announced in April that they were expecting a child together, but revealed the following month that Spears had miscarried.

Spears and Asghari met in 2016 after he appeared alongside her in the music video for her song ‘Slumber Party’. Asghari, a model and personal trainer, recalled their first meeting with Men’s Health in 2018: “She said, ‘Hello, I’m Britney’ and I said, ‘I’m sorry. What’s your name again?’ I was trying to be funny. I don’t think anyone gets it.”