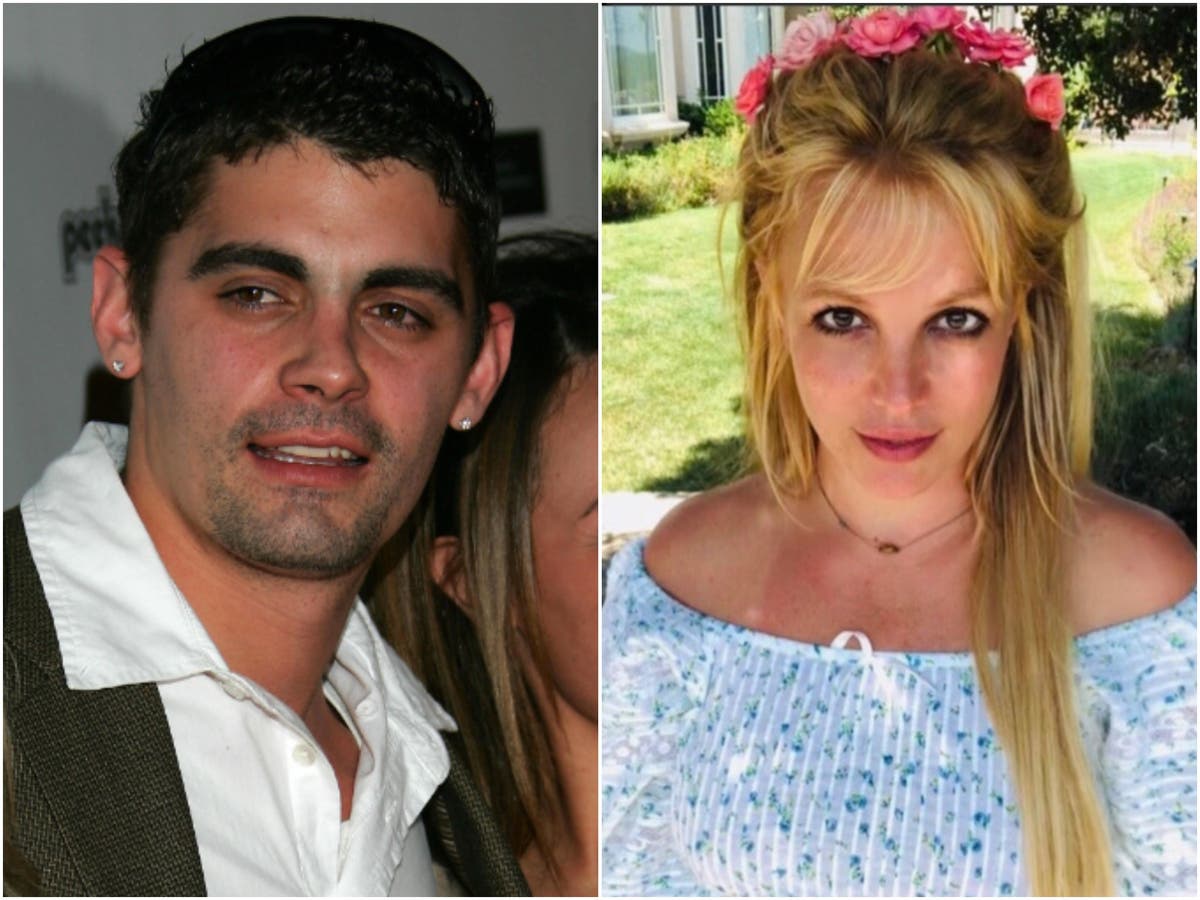 TMZ reports that Spears’ wedding to partner Sam Asghari in Los Angeles earlier today (June 9) was interrupted by Alexander, whom she married in 2004, but the marriage was canceled 55 hours later.

Alexander streamed the incident on Instagram, and TMZ reports that the Ventura County Sheriff’s Department responded to a search warrant and is reportedly still on the scene.

Spears’ ex apparently approached event security while going live on Instagram and told them that Spears had invited him. He reportedly said at the time that he would crash the wedding before what TMZ calls a “physical struggle.”

“She’s my first wife, my only wife,” Alexander told security. “I’m her first husband. I’m here to crash the wedding.”

Alexander then somehow made it to Spears’ house, where he continued to stream the event from his phone. He was eventually stopped.

Spears and Alexander were childhood friends prior to their short-lived marriage.

Alexander was recently arrested in Franklin, Tennessee for violating a protective order and aggravating stalking.

This is an evolving story, with more to come.