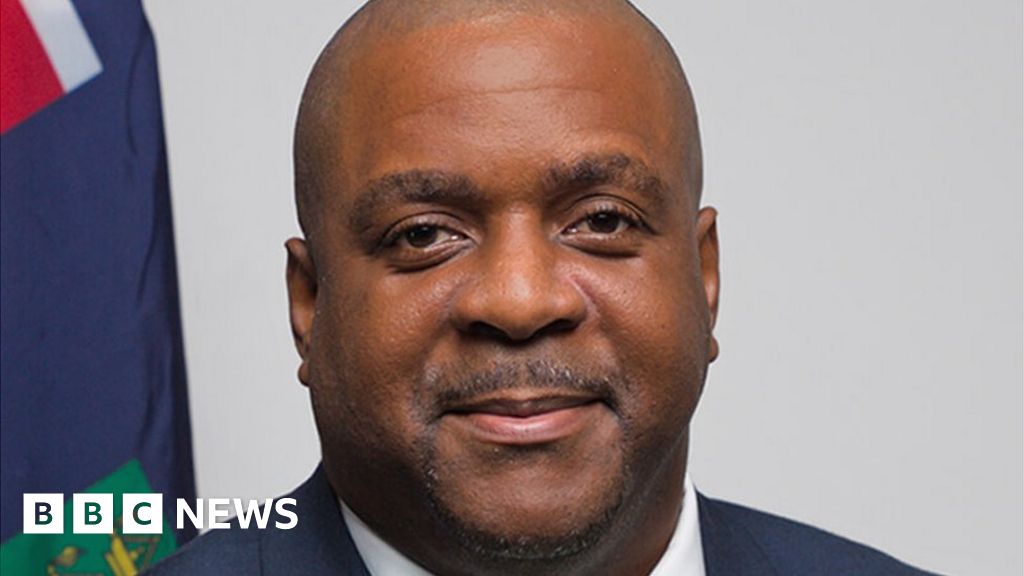 Court documents allege that the BVI Prime Minister, Mr Fahie, along with the Maynards, had a series of meetings with a man they believed to be a Mexican drug cartel to discuss moving thousands of pounds of cocaine. These meetings, according to the documents, took place on Tortola, the largest island in the archipelago, as well as in the US Virgin Islands.