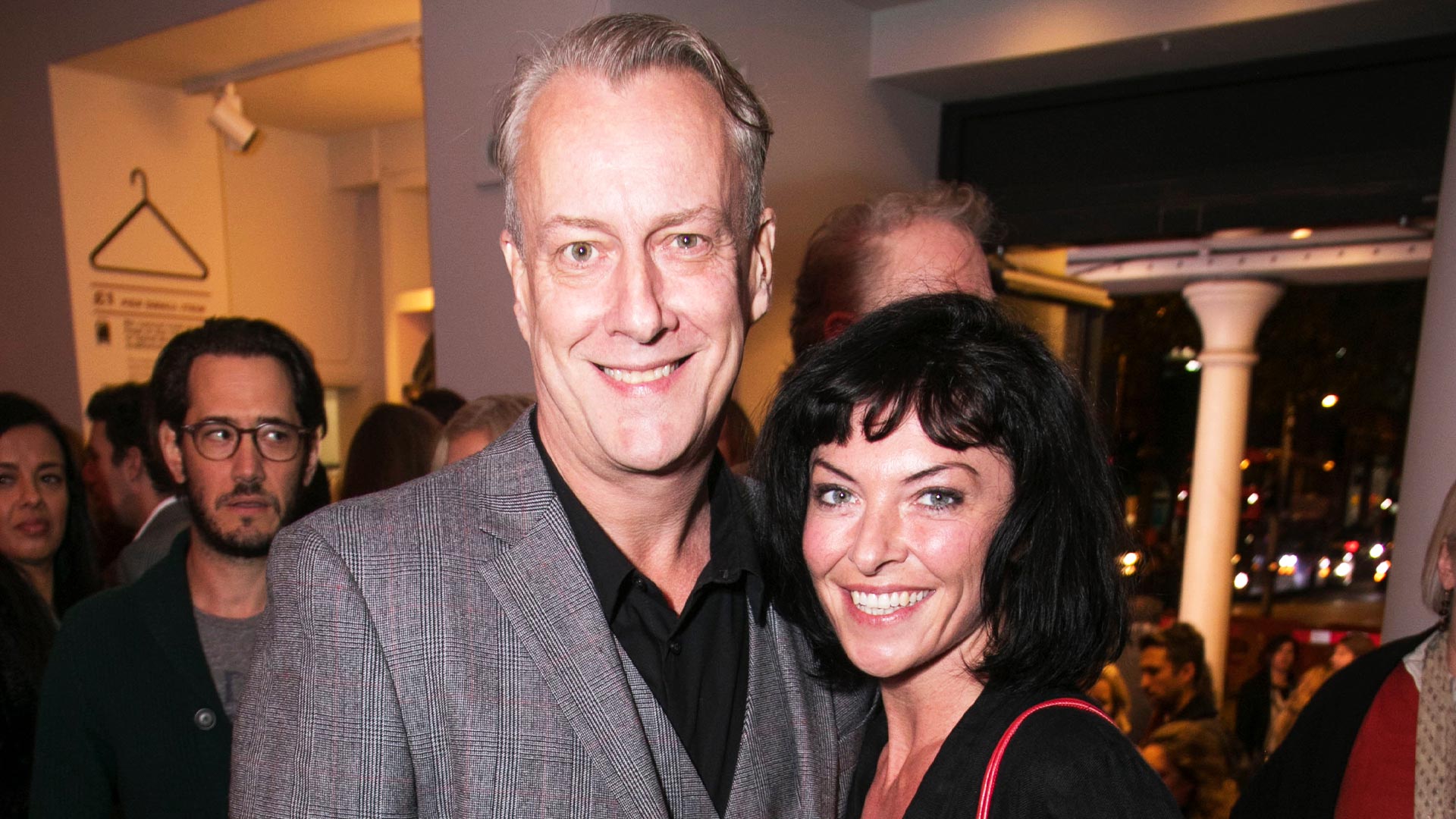 He was charged after a nighttime raid allegedly outside a house where he lived in Whitley Bay, North Tyneside.

Tompkinson, who denies the charges, can also be seen in TV’s Wild at Heart and Ballykissangel, and the hit film Brassed Off.

The alleged victim is said to have suffered a double skull fracture and is unable to work. 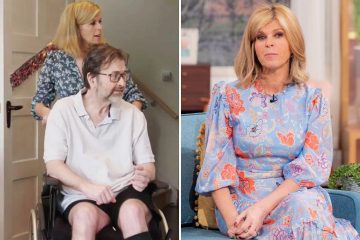 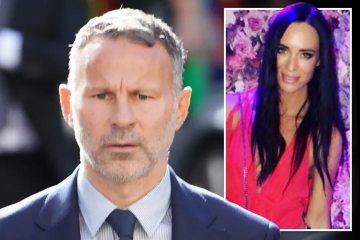 Tompkinson appeared in North Tyneside court earlier this month, where he pleaded not guilty.

The charges are so serious that he had to be sent to the Crown Court for a jury trial.

It followed a nighttime break-in that reportedly took place in May last year outside the home where the star lived in Whitley Bay, North Tyneside.

It is clear that the alleged victim has little recollection of the incident.

Tompkinson has appeared in a string of television hits, including the lead role in the ITV police series DCI Banks, which ran for five seasons from 2010 to 2016.

He first rose to fame in the early 1990s as a rogue reporter in the classic comedy Drop The Dead Donkey. He won the 1994 British Comedy Award for Best TV Actor for the show.

He became a household name as Father Peter Clifford in Ballykissangel in 1996 – the same year he helped make Brassed Off a cinema hit.

He has appeared in numerous other popular shows, including Wild at Heart, The Manageress, Minder, Boon, New Tricks, Grafters and Ted and Alice.

When asked to comment on the lawsuit at his seaside flat in Tynemouth, North Tyneside, he said, “No, thank you.”

A Crown Prosecution Service spokesperson confirmed that the actor appeared before magistrates on Wednesday, August 10, to face “a single charge of causing grievous bodily harm.”

He added: “He pleaded not guilty and will then appear in Newcastle court on Wednesday 7 September.”

The piece was launched in 2019 but was interrupted due to the pandemic.