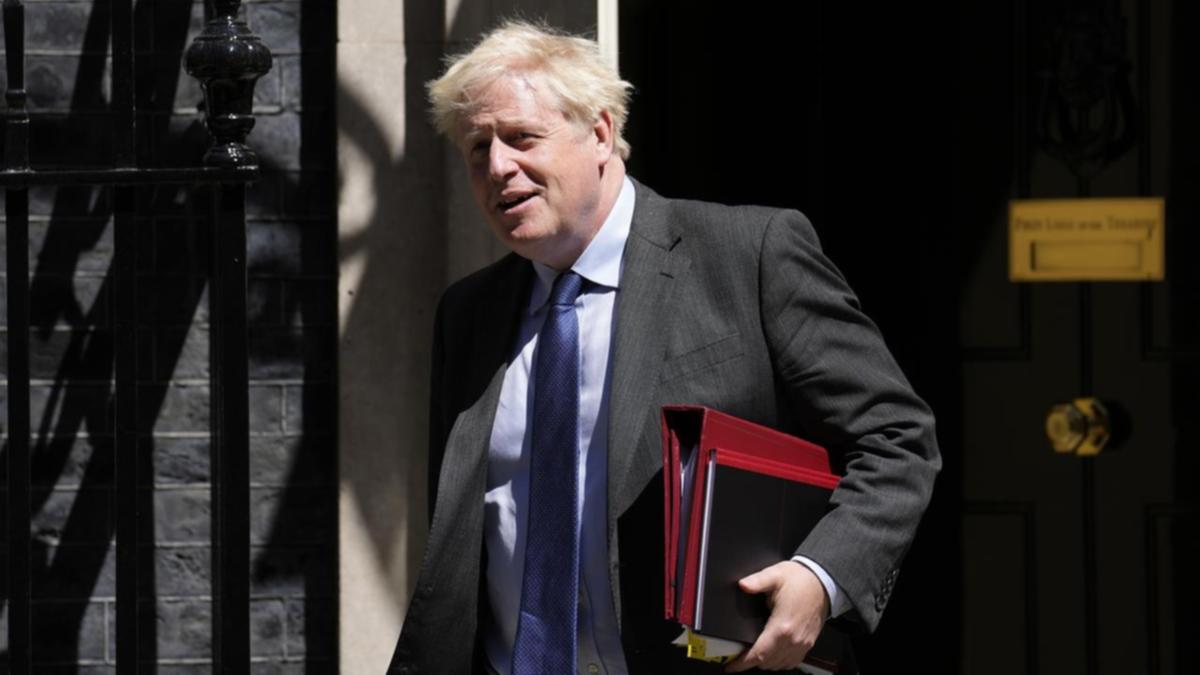 British Prime Minister Boris Johnson has dismissed the suggestion that he could resign if he loses two seats in parliament in an election as “crazy”.

Thursday’s polls will be the first chance for voters to give their verdict on Johnson since a scathing government report last month described a series of illegal lockdown-breaking parties at his Downing Street office during the COVID-19 pandemic.

Earlier this month, he survived a vote of no confidence by lawmakers from his Conservative Party, but his premiership remains embroiled in a string of scandals and he is under investigation by a parliamentary committee for misleading parliament.

But Johnson, who spoke to reporters on his way to Rwanda for a Commonwealth meeting, rejected any suggestion that he could be forced out by defeat in the two midterm elections.

“Are you crazy?” he said when asked if he would resign if he lost both seats.

If the Conservatives lose one or both elections, it will likely lead to renewed questions about Johnson’s leadership, despite surviving the no-confidence vote.

While he cannot be challenged for another year under his party’s rules, a defeat could lead lawmakers fearing for their own future to shorten the grace period to bring in another confidence vote.

When asked if he was concerned his lawmakers could change the rules to challenge him within a year, Johnson said:

“I am fully focused on carrying out this administration’s agenda. My golden rule is that the less (you) talk about Westminster issues, the more you talk about the things you want to talk to the country about.”