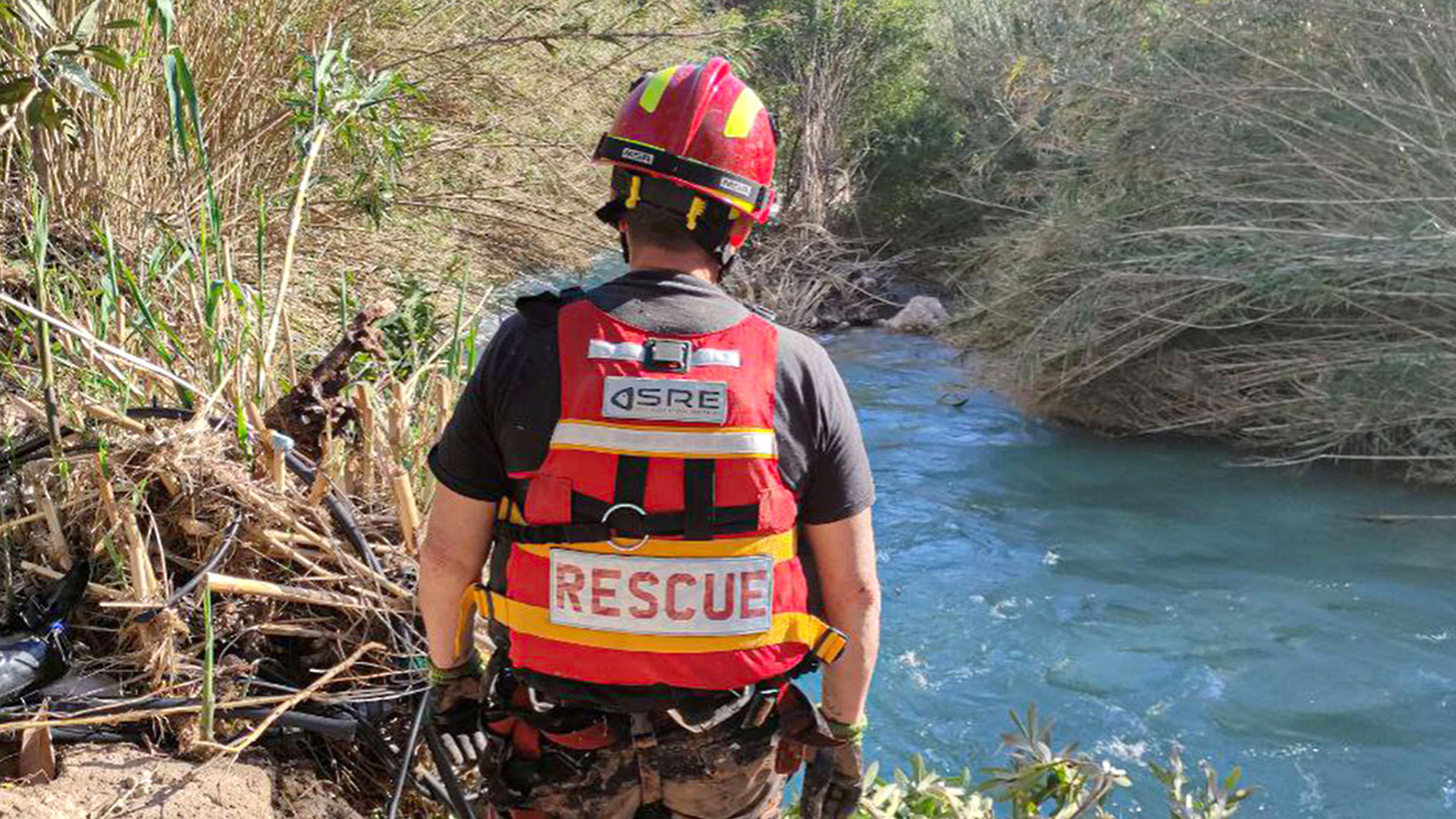 A man believed to be British has drowned in a Spanish river that has killed three other people in the past month.

The 25-year-old was pulled unconscious from the water at a famous waterfall near the beauty spot Fuentes del Algar, half an hour’s drive north of Benidorm.

Police sources said early this morning they believed he was British but were still awaiting official confirmation.

One said: “He was swimming and was swept by the current.”

Monday’s tragedy is the latest in the beauty spot, near the village of Bolulla, close to the town of Callosa d’En Sarria.

The alarm was raised around 6 p.m. and a helicopter with the fire brigade, police and ambulance was mobilized as part of the relief effort.

Attempts to resuscitate the victim failed and he was pronounced dead at the scene. Local reports said witnesses had tried to save him by performing CPR before professionals arrived to take over. 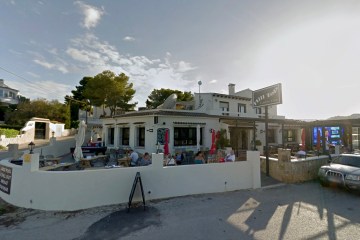 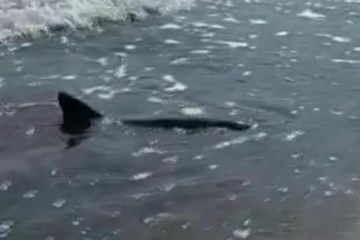 The latest tragedy in the area brings the death toll from the past month in or around the same spot to four.

Two people, including a guide, were killed on April 8 after being swept away by the current after heavy rainfall. They were part of a group of six people.

On April 17, a hiker drowned after falling from the waterfall where the last tragedy is said to have occurred, a waterfall known as the Bolulla Waterfall in a beautiful ravine just north of the popular beauty spot Fuentes del Algar – known in English as the Algar Falls.

The Algar waterfalls are described on travel websites as a “fantastic day trip” for holidaymakers staying in the main coastal towns of the Costa Blanca.

Visitors who want to do more than just swim in the rock pools below the falls are advised to bring walking shoes to hike the hills and trails around the rivers Bolulla and Algar.

About a 15-minute hike north of the Algar Falls, the Bolulla Waterfall is a 65-foot waterfall at the end of a ravine known as the Bolulla or Estret de les Penyes ravine, where the tragedies took place .

Bolulla Mayor Adrian Martinez said after the first three people were killed in two separate incidents: “What we have seen here are examples of rashness.

“The river has swollen due to heavy rain and despite that people have gone in and we can’t control everything they do.”

He also signaled that some visitors were accessing the area where lives had been lost through privately owned plots, or ignoring signs warning them to use caution if entering the area from the Algar Falls a short walk away, which is a well-controlled area.

Before the latest tragedy, he said: “In the two accidents where three people died, the same thing happened.

“They fell in the area where the Bolulla waterfall is and there’s kind of a turbine effect there and the people who fall get stuck in the water.”