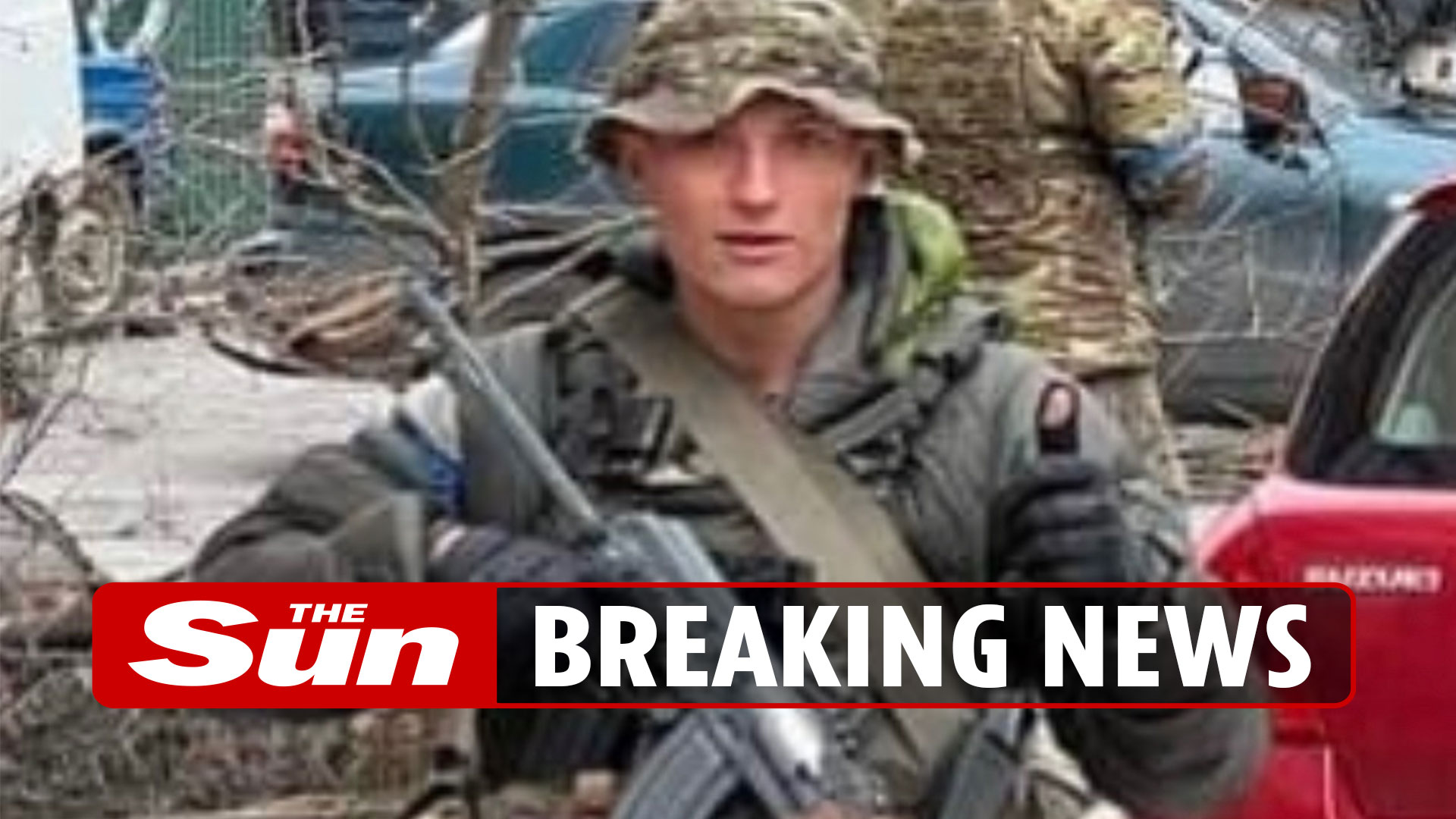 A British ex-soldier has been shot dead during a battle on the frontline in Ukraine.

Jordan Gatley, who left the British army in March, has been hailed as “truly a hero” after he was killed in the city of Severodonetsk.

Dean shared an emotional tribute from the family on Facebook to confirm the tragic news.

He wrote: “I never thought I would ever use social media in this way, but Sally, Adam and I would love to share some family news with all our friends, but there are just too many people to get in touch.

“Yesterday (10/06/22) we received the devastating news that our son, Jordan, has been shot dead in the city of Severodonetsk, Ukraine. 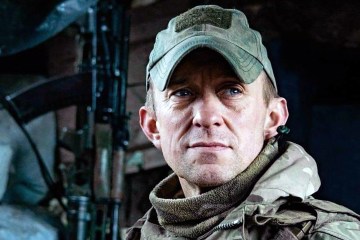 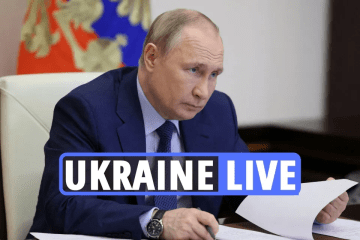 “Jordan left the British Army in March this year to continue his career as a soldier in other areas.

“The war against Europe had begun, so after careful consideration, he went to Ukraine to help.”

Dean said the family has received “several messages” from his team praising his “wealth of knowledge, his skills as a soldier and his love for his job”.

He added: “His team says they all loved him just as much as we do and he has made a huge difference in the lives of many people, not only as a soldier, but also by training the Ukrainian troops.

“Jordan and his team were so proud of the work they did and he often told me that the missions they performed were dangerous but necessary.

“He loved his job and we are so proud of him. He was a true hero and will be in our hearts forever.”

She wrote: “Rest in peace Jordan Gatley. You risked your own life to help in Ukraine, will cherish our memories and laughter.”

A Foreign Office spokesman said: “We support the family of a British man who died in Ukraine.”

Severodonetsk, where Jordan was killed, has seen some of the fiercest fighting of the war in recent weeks.

Putin’s forces invaded the city, the largest still held by Ukraine in the eastern region of Luhansk, in late May after weeks of shelling as they try to take full control of the industrial Donbas region.

The city has now become the focal point of Russia’s attempts to conquer eastern Ukraine after attempts to take major cities such as Kiev failed in the early stages of the war.

Meanwhile, hundreds of terrified Ukrainian civilians take refuge in a chemical plant in Severodonetsk amid a deadly Russian attack – in a chilling echo of the siege of the steel plant in Azovstal.

He loved his job and we are so proud of him. He was truly a hero and will be in our hearts forever.

According to Ukrainian sources, more than 800 people are huddled in various air raid shelters under the Azot factory.

Russian shelling sparked fierce fires yesterday after tons of oil spilled in what has become one of the bloodiest battles since their invasion began.

The citizens trapped in the trap are made up of about 200 employees and 600 residents of the city.

It comes after British volunteer Scott Sibley was named as the first British victim to be killed in Ukraine while allegedly fighting against Russian forces.

Tributes were paid to the father and 36-year veteran of the British Armed Forces, with former comrades describing him as “the bravest person” they knew.

Meanwhile, the family of a heroic Briton who faces a firing squad in Ukraine wants a prisoner swap to save his life.

Shaun Pinner, 46, and compatriot Aiden Aslin, 28, were sentenced to death at a kangaroo court in Russian-controlled Donetsk.

Ex-Royal Anglian soldier’s family says Russia claimed they were foreign mercenaries to deny them POW’s rights, including an independent lawyer, before the “illegal show trial”

In a statement, they said: “Our entire family is devastated.

“We sincerely hope that all parties will urgently work together to ensure the safe release or exchange of Shaun.

Our family, including his son and Ukrainian wife, love and miss him.”