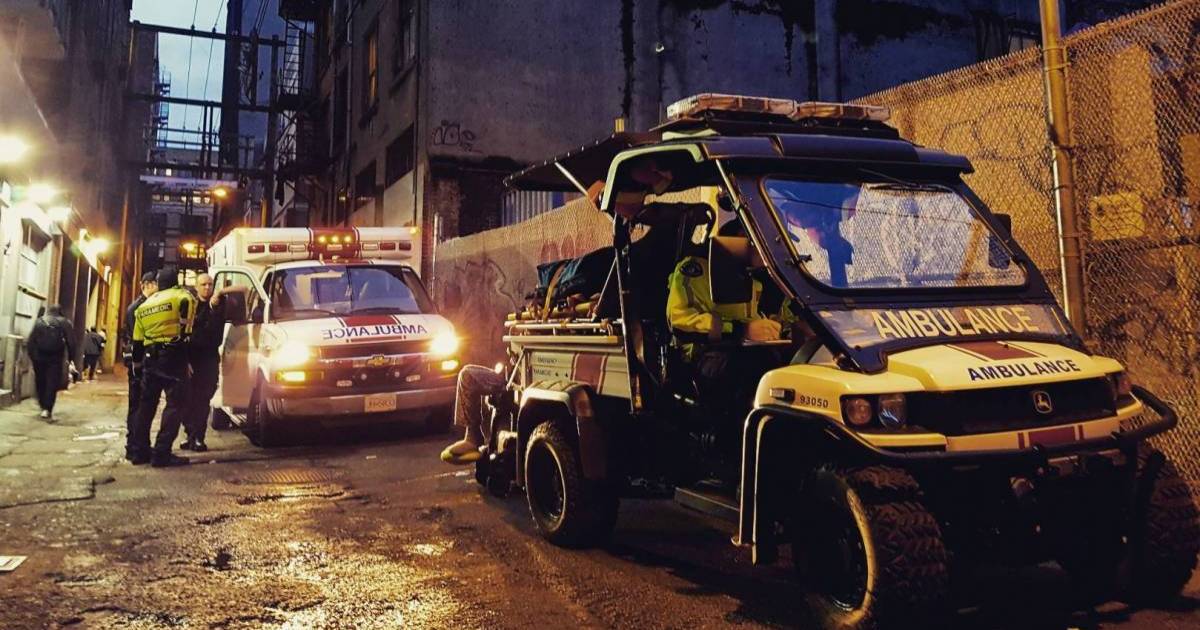 In September, 171 people died from poisoned drugs in BC, according to a coroner’s report released Monday.

The monthly BC Coroners Service report estimates that 5.7 people died from toxic drugs every day in September. It also noted that deaths for people ages 19-39 and those over 60s were both on the rise.

So far this year, 401 people have died from poisoned drugs in Vancouver so far this year, including 50 fatalities in September. The illicit drug death rates in the city are 73.2 people per 100,000, much higher than the provincial average of 41.6.

Until the end of September 2022, 1,644 fatalities have been reported, the highest number ever in the first nine months of a calendar year. It’s the 24th consecutive month of more than 150 lives lost to unregulated toxic feeds.

“British Columbians continue to suffer the tragic consequences of a toxic and volatile drug supply,” Chief Coroner Lisa Lapointe said in a statement.

“Both those who use drugs occasionally and those who depend on substances are at risk of sudden death from the unpredictable illicit market.”

Illegal fentanyl remains the leading cause of fatalities. It was found in about 81 percent of drug toxicity deaths in 2022, a slight decrease from 86 percent in 2021. However, there is also a slight increase in extreme fentanyl concentrations, from 13 percent in much of 2020 and 2021 to 16 percent. percent of cases since November 2021.

Benzodiazepines, which were present in 52 percent of trail samples in January 2022, fell to 22 percent in August. The report also noted that 38 percent of toxicology reports between July 2020 and August 2022 involved etizolam. Etizolam is a benzo that does not respond to naloxone, which can be fatal when combined with opioids.

Last week, the provincial legislature’s Select Standing Committee on Health released its first report on the drug toxicity crisis. While it made a variety of recommendations, the lack of explicit timelines and system changes is worrying advocates.

An open letter published in The Mainlander saw dozens of signatories condemn the report as “another disappointment” that “obscures the issue of a toxic drug supply and recommends nothing but the status quo.”

It has been 2,398 days since former provincial health official Dr. Perry Kendall announced a public health crisis on April 14, 2016. That year, 994 died of suspected drug toxicity.

More than 10,505 people have died from poisoned drugs since the public health emergency was announced.