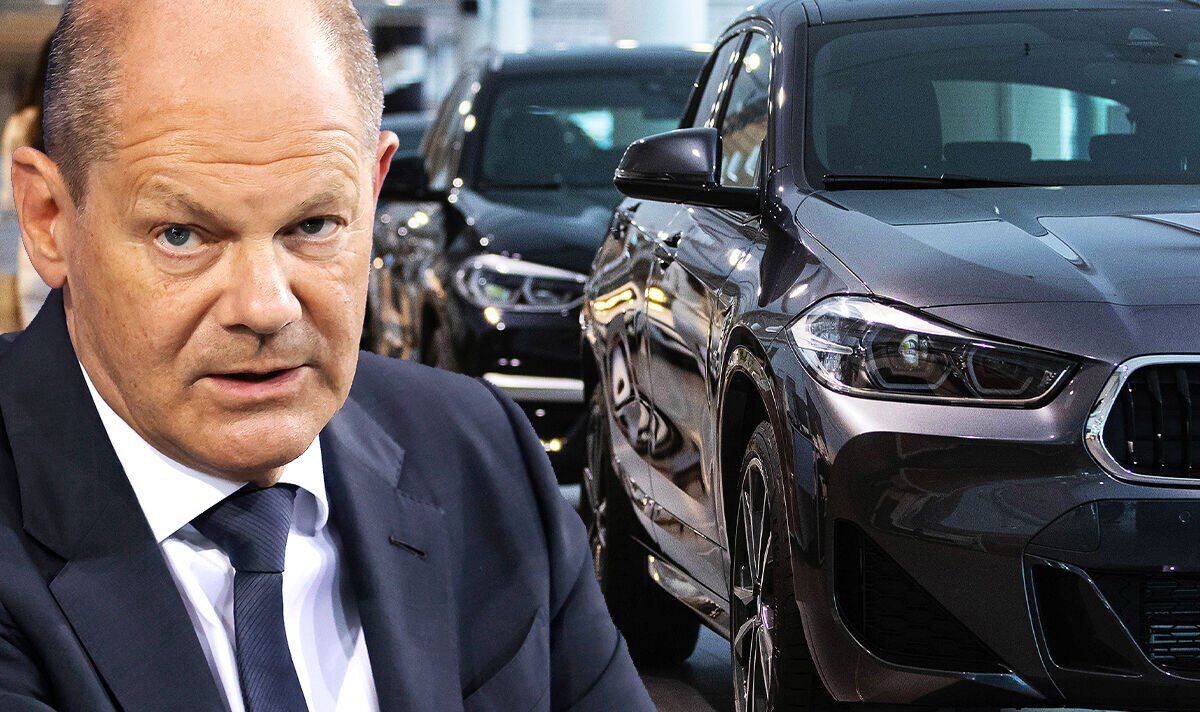 New car registrations in Britain fell 24 percent in June from a year earlier, which was the weakest month since 1996 as the sector struggled with an ongoing shortage of components due to the extreme Covid restrictions in China , according to the latest industry data.

The crisis, said political commentator and Brexiteer Robert Kimbell, will affect trade relations between the UK and Germany.

Commenting on the figures released Tuesday by the Society of Motor Manufacturers and Traders (SMMT), Mr Kimbell wrote on Twitter: “German auto exporters will be absolutely devastated.”

In Britain, new car registrations fell to 140,958 units last month, according to the SMMT’s findings.

Globally, the automotive sector has been one of the hardest hit by supply chain problems.

READ MORE: Brexit Britain on the brink of trade victory as Ardern says deal has been signed

And then the cost of living crisis forced households to limit their spending to the bare necessities and stay away from expensive items.

In May, the SMMT lowered its 2022 outlook for new registered cars to 1.72 million from the previously forecast 1.89 million.

A lack of new car registrations is synonymous with a lack of imports.

For Berlin, Mr Kimbell suggested, this is bad news.

The value of British goods – machine tools, auto parts and components for the aerospace industry – arriving in Germany also fell, in this case, to €32.1 billion.

However, Berlin’s total exports rose 14 percent in the year, even as the pandemic continued to disrupt global supply chains.

In the UK, the battery electric vehicle (BEV) sector continued to grow, with volume increasing by 14.6 percent.

The trade association said: “Part of this decline is attributable to the ongoing supply chain shortages hampering production of all models, but the scrapping of the plug-in car subsidy means the UK is now the only major European market is without purchase incentives for private EV buyers.”

According to the industry association, plug-ins account for a record one in five new car registrations to date, reflecting manufacturers’ commitments to deliver the latest zero-emission vehicles.