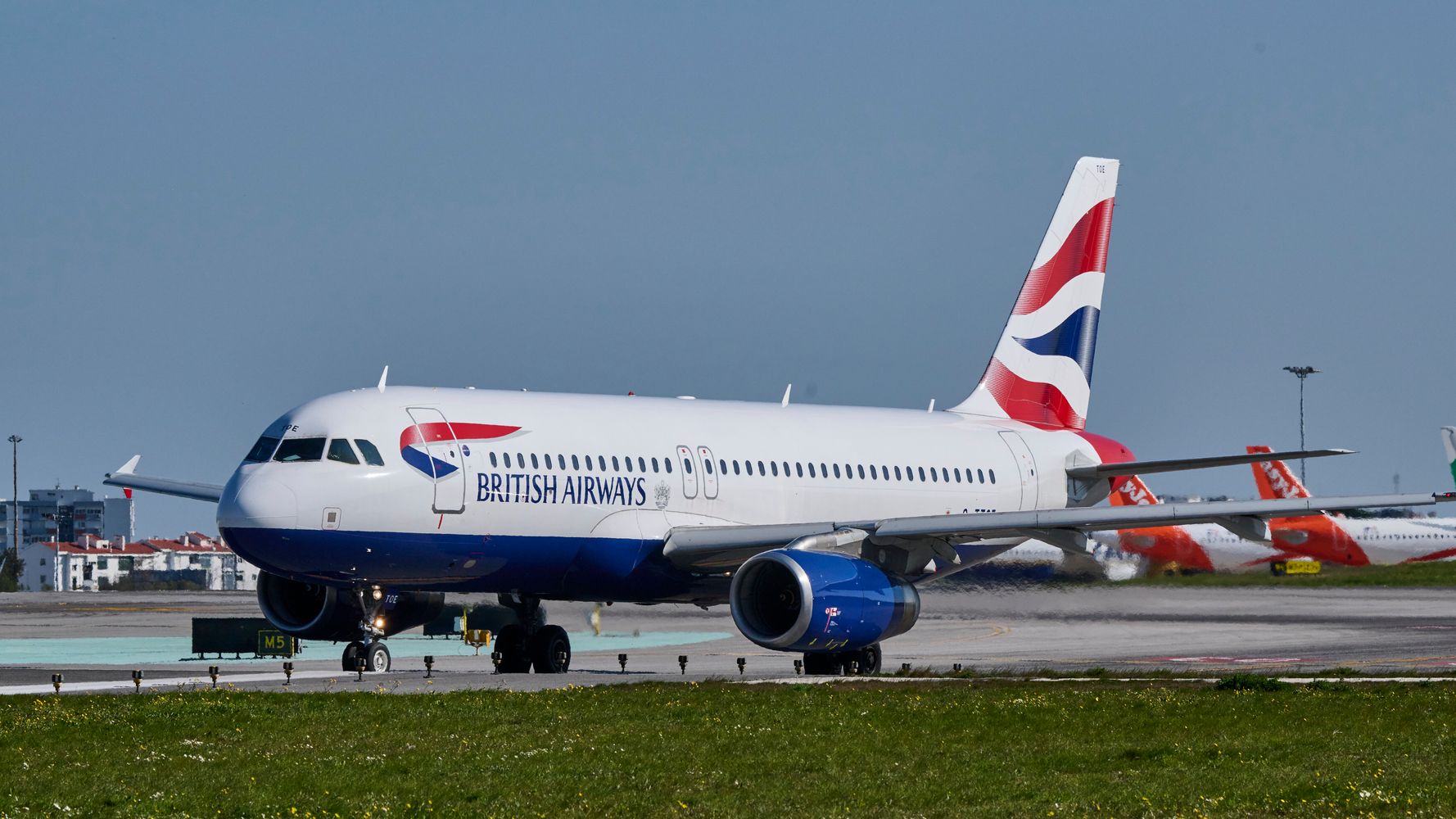 British Airways workers at Heathrow have voted in favor of strikes in a wage dispute, the GMB and Unite unions have announced.

The unions said holidaymakers will face disruption and warn of a summer of strikes.

Workers, including check-in staff, will now decide on strike dates, which the union says will likely be held during the peak summer break.

“BA has tried to offer our members crumbs off the table in the form of a one-time 10% bonus, but this doesn’t work.

“Our members need to get back the 10% they stole from them last year with full back wages and the 10% bonus that other colleagues received.

“GMB members at Heathrow have endured untold abuse in coping with the travel chaos caused by staff shortages and IT failures.

“At the same time, their pay was cut during BA’s insensitive layoff policy.

“What did BA think was going to happen?

“It’s not too late to save the summer break – other BA employees have had their pay cuts reversed.

“Do the same for ground and check-in staff and this union action could be nipped in the bud.”

Unite officer Russ Ball said: “The problems facing British Airways are entirely its own cause. It has brutally cut and paid jobs during the pandemic, even as the government paid them to save jobs.

“In the case of this dispute, they insulted this workforce and cut wages by 10% just to return it to managers but not to our members.

“BA treats its loyal workforce like second-class citizens and they won’t last a moment longer.

Strikes will inevitably lead to serious disruption to BA’s services at Heathrow.

“The company has a short window of opportunity to restore our members’ wages before strikes are declared. I urge BA not to waste that opportunity.”

GMB members voted 91% in favor of industrial action, while Unite said 94% of its members supported action.