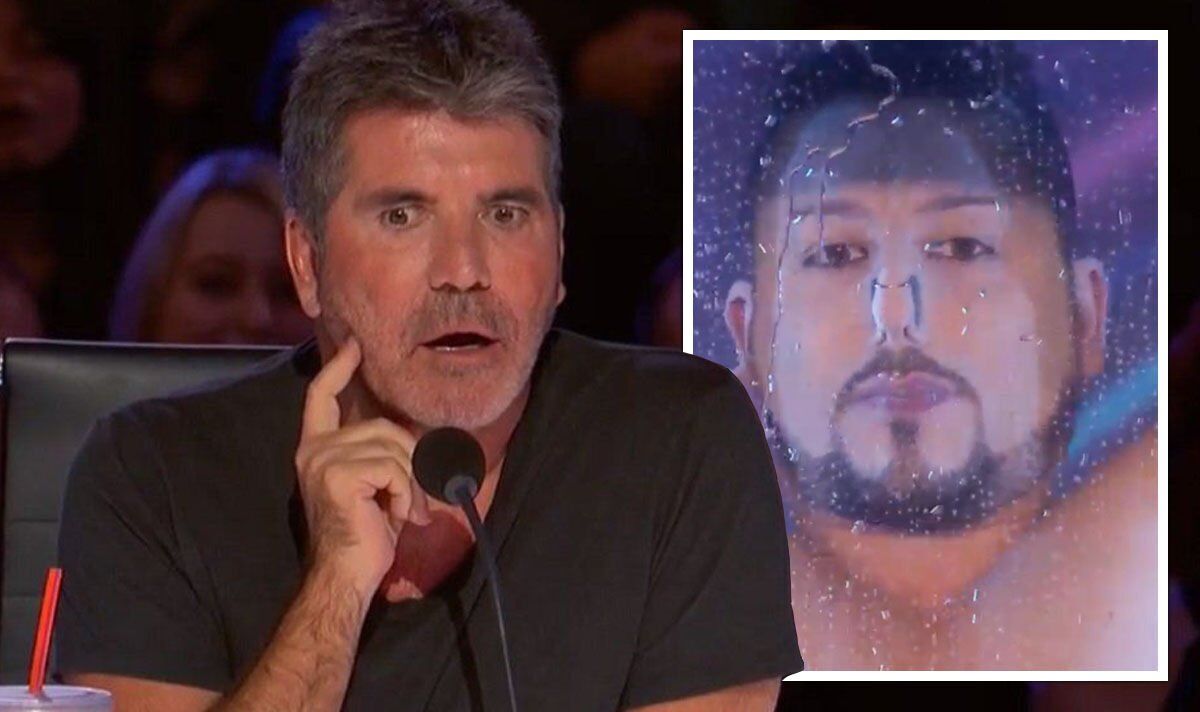 ITV’s must-watch talent show has returned to spotlight some of Britain’s most promising rising stars. During this week’s auditions, there was a breathtaking breakaway act from a Houdini inspired artist from Italy, Andrew Basso. Britain’s Got Talent fans were impressed by his daring escape, which almost seemed to go awry in the closing seconds, although some of them took to Twitter to find out the circumstances of his death-defying act.

Escape artist Andrew was divided by BGT fans after his act seemed to go wrong in the crucial final seconds.

Andrew began by asking for a helping hand from Judge Amanda Holden, who handcuffed him.

He was then dangling upside down and submerged in a tank of water, giving him only a few minutes to avoid drowning.

Amanda, David Walliams, Alesha Dixon and Simon Cowell all struggled to watch as it took Andrew more than three minutes to free himself from his shackles.

@philm2244 wrote: “Oh, he narrowly escaped. What a surprise! Not. So predictable.”

Some viewers also thought the pre-filmed auditions took some of the excitement out of the escapologist act.

Amy furious: “Had that not been staged, the crew would have been rushed to get him out… it’s embarrassing how fake this show is.”

And Julie Young said, “Oh come on, this is all staged! This program is so fake. How come the camera just happens to focus on people talking in the audience?”