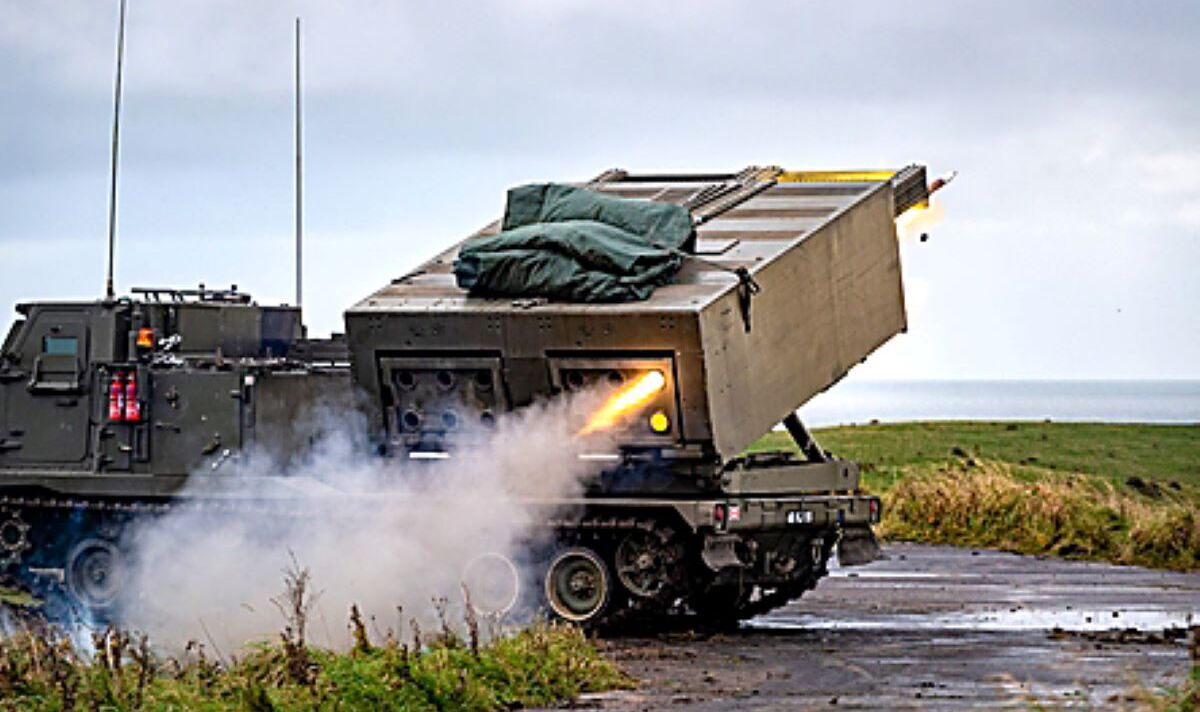 The defense minister said three more M270 multi-launch missile systems, as well as precision-guided M31A1 missiles that can hit targets up to 80 kilometers away, are headed to Kiev.

Ukraine is preparing for a major counter-offensive in the South and has called for more long-range missiles. The British M270 and the American HIMARS have already been used to destroy Russian targets beyond the front line.

Mr Wallace, below, said yesterday: “Britain and the international community remain opposed to this illegal war and we will stand shoulder to shoulder and provide defensive military aid to Ukraine.”

Britain has sent £2.3 billion in military aid to Kiev, a total beaten only by the US.

Ukrainian troops were trained in the use of the rocket launchers in the UK.